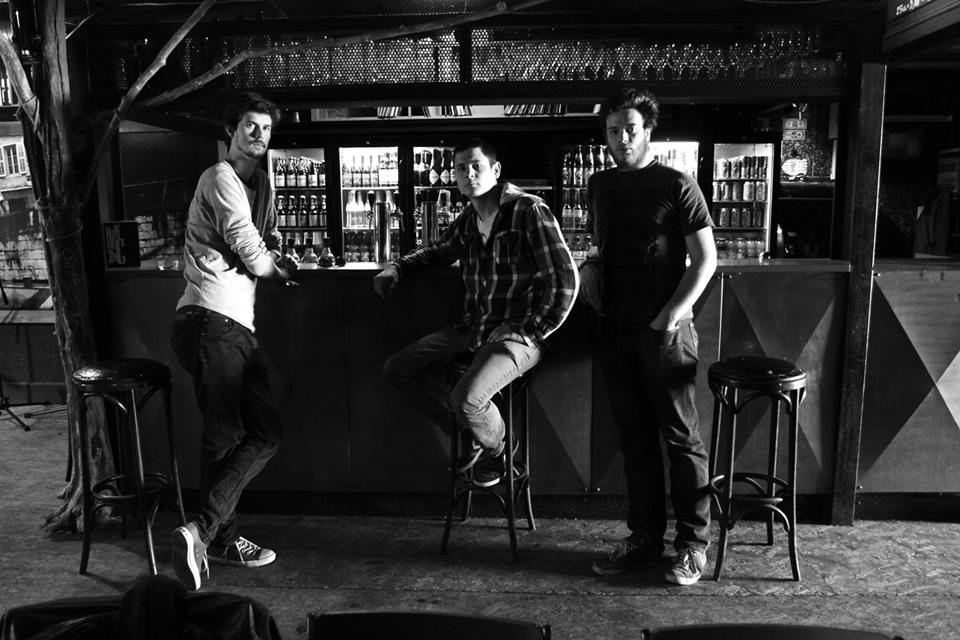 Their debut album « Vol.1 » is a 36 minute long heavy psych uppercut delivered without any hesitation or concession. The tone in there is roaring, the rhythm section is vibrantly dauntless, while riffs regularly take off to bluesier skies, all towered by an unprecedented amount of fuzz… to make the Earth’s crust shake.

SPACE FISTERS skyrocket your minds into another dimension, and the live experience literally seizes you to the guts, as the band puts on infectiously fervent performances. Within three years, the trio already shared the stage with the likes of Red Fang, Kadavar, Earthless, Mars Red Sky, and more recently Stoned Jesus on their French tour.