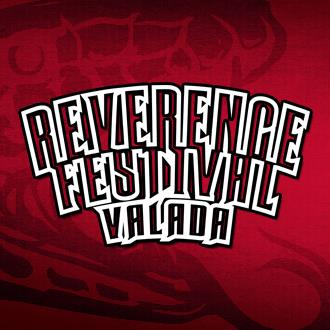 REVERENCE FESTIVAL VALADA is a huge celebration of the best that underground music has to offer, providing a premium heavy and psyche lineup with dozens of international acts spread over three days in the greenness of Valada’s Parque de Mereindas along the Tage river. The first two editions of the festival have hosted over 150 bands international bands, including great headliners such as Sleep, Hawkwind, Amon Düll II, The Black Angels, Electric Wizard and Graveyard. This has become a real pilgrimage for many indie, psych and stoner music fans around the world.
This year, the festival will take place during the second weekend of September in Cartaxo (about 50 kilometers from Lisbon), once again offering an impressive range of underground psychedelic acts and DJs over three days. 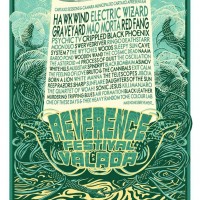 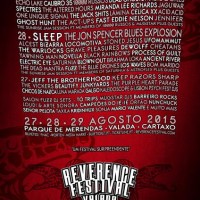