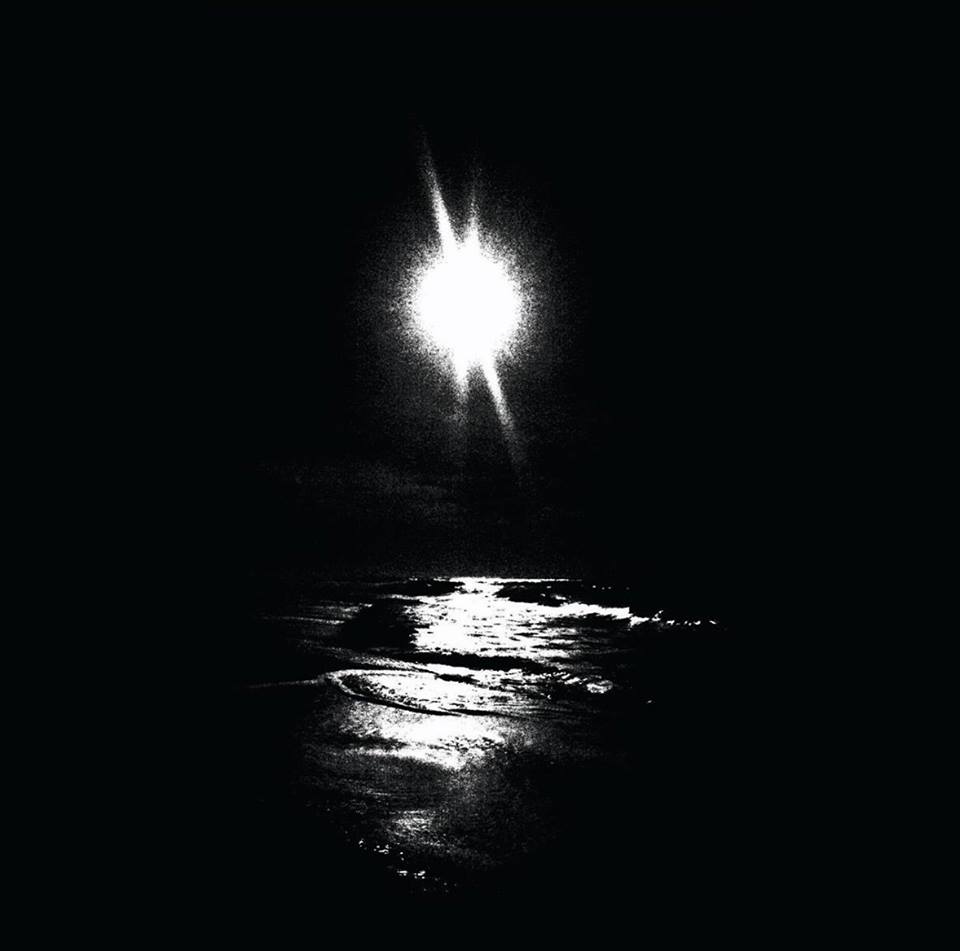 ENDLESS FLOODS is a doom-oriented three-piece from Bordeaux, France, formed in 2015 as a side project by members of several active bands of the underground heavy scene. With a strong will to keep « no boundaries in heaviness » as a motto, ENDLESS FLOODS raise an extra-thick wall of sound by blending the darkest sides of doom, the filthy and gloomy vibe of sludge metal and the mind-expanding structures of ambient metal. This pure raw sound assault crafted around a minimalistic approach will lock you in « a vast, never-ending room of heavy », according to Cvlt Nation’s founder Sean Reveron, allowing the listener to breathe while being completely immersed in a hulking, feedback-laden, sonic experience. The Bordelais trio released their self-titled debut in late 2015, which was released on cassette via Breathe Plastic Records in February 2016. The band released a split EP with Netherlands’ UUR this May that features a brand new track entitled « Conquest », and which artwork was designed by Derek Setzer. The ENDLESS FLOODS/Uur split EP will see a cassette tape release later this year through Fvtvrecordings.

« Four extremely heavy and slow tracks driven by crushing bass lines and a guitar that might have the power to stretch the space-time continuum. » Shoot Me Again

« It all sounds so unsettling, anxious, and even deranged at times. » Doom-Metal.com