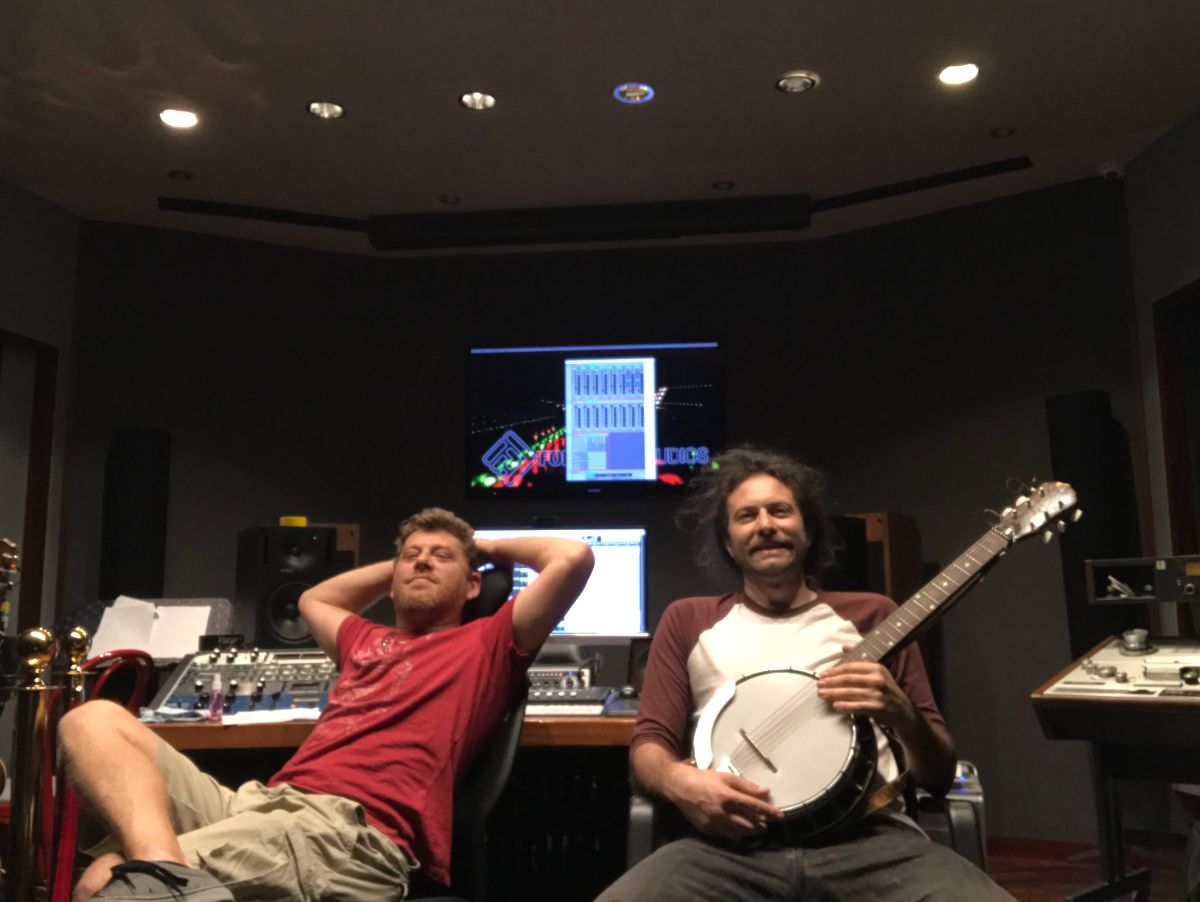 Roma-based folk rock duo THE PILGRIM (formed by Gabriele Fiori and Filippo Ragazzoni of Black Rainbows) will return this October 2nd with their sophomore full-length « …From The Earth To The Sky And Back » on Heavy Psych Sounds. Fly back in time with first single « Mexico ’84 », streaming exclusively via Shindig Magazine.

About this new song, Gabriele Fiori comments: « Try to travel with your mind: back in time, desert lands, cactus, dusty roads and a long journey. Think about stopping somewhere beautiful at the end of the trip and refreshing your soul with a cold beer and a breathtaking landscape view. « Mexico ’84 » is the perfect soundtrack for a mind travel or a real journey on a hot hot summertime day. Acoustic and electric guitars, percussion and mellow vocals let you dream away… »

With a refined work on production and recording, and more drums all throughout the record, new album « …From the Earth to the Sky and Back » has all the assets to meet the fans’ expectations, and more. The album was mixed and mastered by Shane Trimble (High Reeper), with a fantastic artwork designed by Maarten Donders. The first part of the record is inspired by a classic Americana vibe, while the rest of the record conjures up a sound reminiscent of Santana, The Eagles, Crosby Stills Nash & Young, Faces, Spirit, Captain Beyond and recent Motorpsycho work.

It wasn’t until Jan. 2018 that he really got to putting songs together, but the end result on debut album ‘Walking into the Forest’ is a space-folk release with a personality unto itself. In completing the arrangements, Fiori turned to Black Rainbows drummer Filippo Ragazzoni, and as he says, “Songs came out so spontaneously and easy. I always played acoustic guitar and wanted to push further on this path. The songwriting, rehearsing and recording approach was so different from usual Rainbows or Boogie style, both to me and Filippo for drums, because all the instruments needed to be played smoothly, softly.” 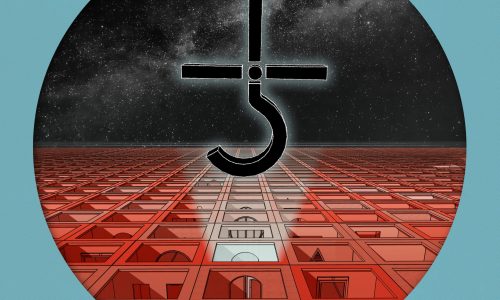