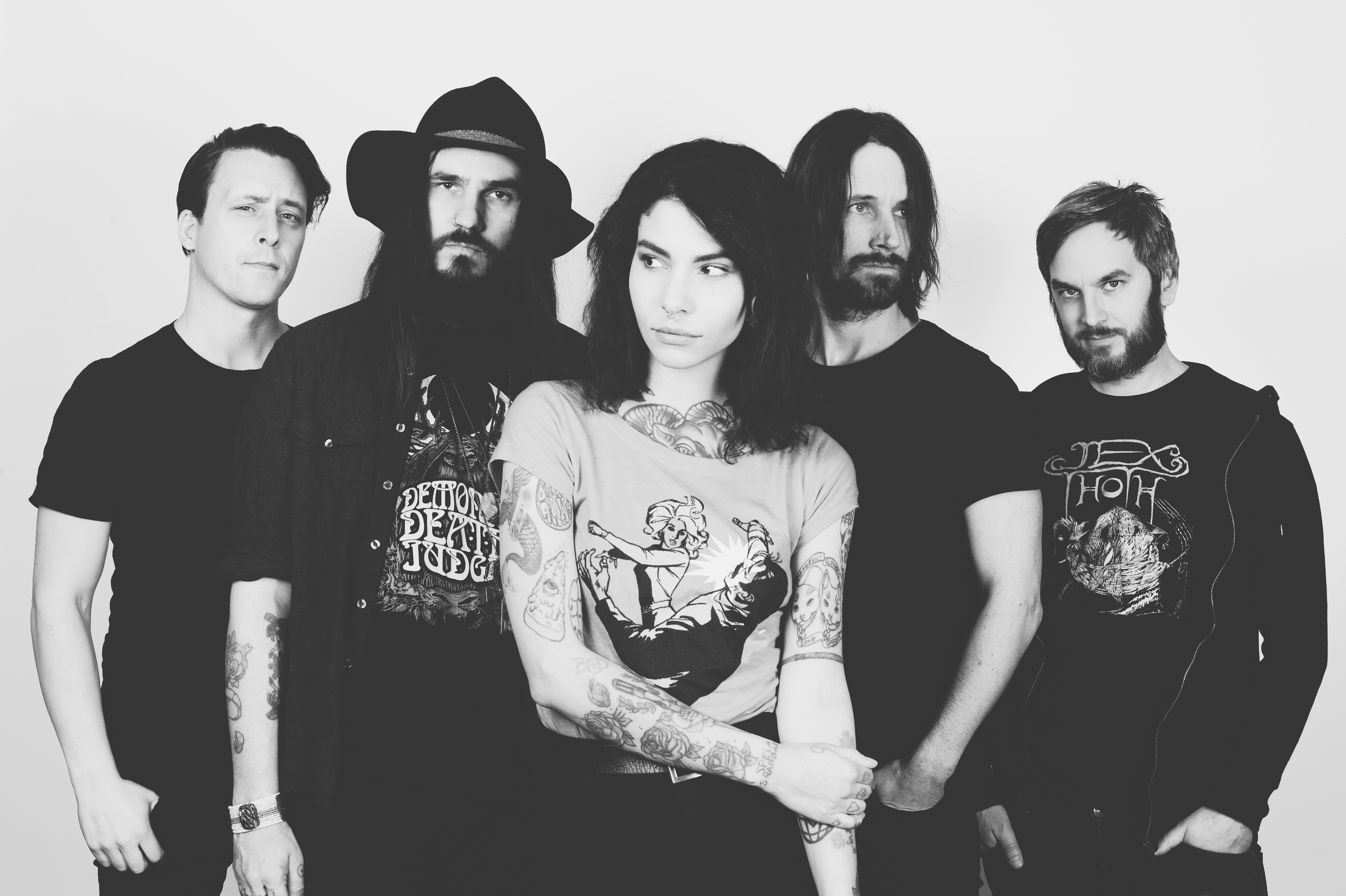 Drummer Erik Bäckwall says about the video: « The song is about searching for good when it feels hopeless, The difficulty in finding good people and not just surrounding yourself with stuff that drags you down. It doesn’t really tie in with the video though. The video came out of an idea to make a simple video where all band members where present, since only two appeared in the previous videos from the last album. »

On « Frost », the followup to their 2018 debut « Vallmo », the feel of being isolated in a cold wilderness in the grip of higher forces is palpable all throughout the five tracks, with outstanding songwriting from guitarist/vocalists Andreas Baier and Staffan Stensland Vinrot and the forceful rhythm section of Johan Rockner and Erik Bäckwall (both formerly of Dozer). « Frost » was recorded in the dead of winter, in a cabin in the woods of Dalarna county in Sweden. It was mastered my Karl Daniel Lidén. It will be available on August 9th through Blues Funeral Recordings.
BESVÄRJELSEN « Frost » EP
Coming August 9th on Blues Funeral Recordings
and as part of Postwax subscription series TRACK LISTING:
1. When We Fall
2. All Things Break
3. In The Dark
4. Human Habits
5. Past In Haze 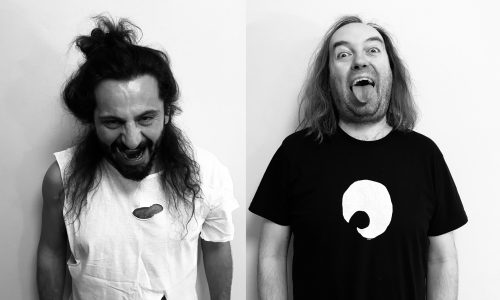 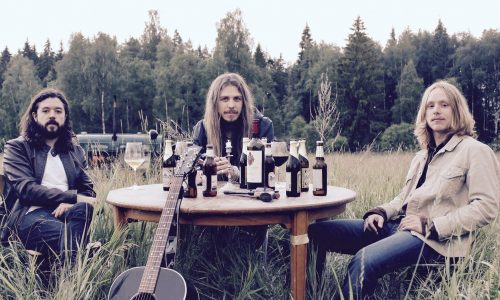 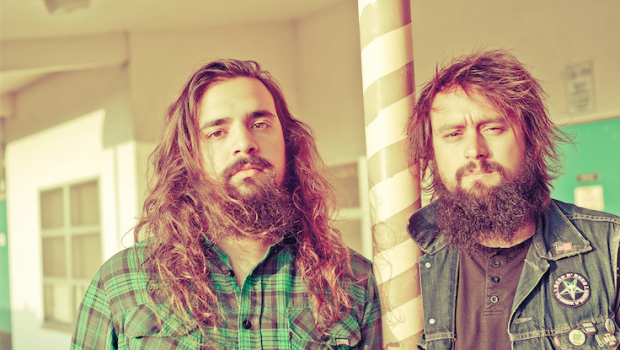 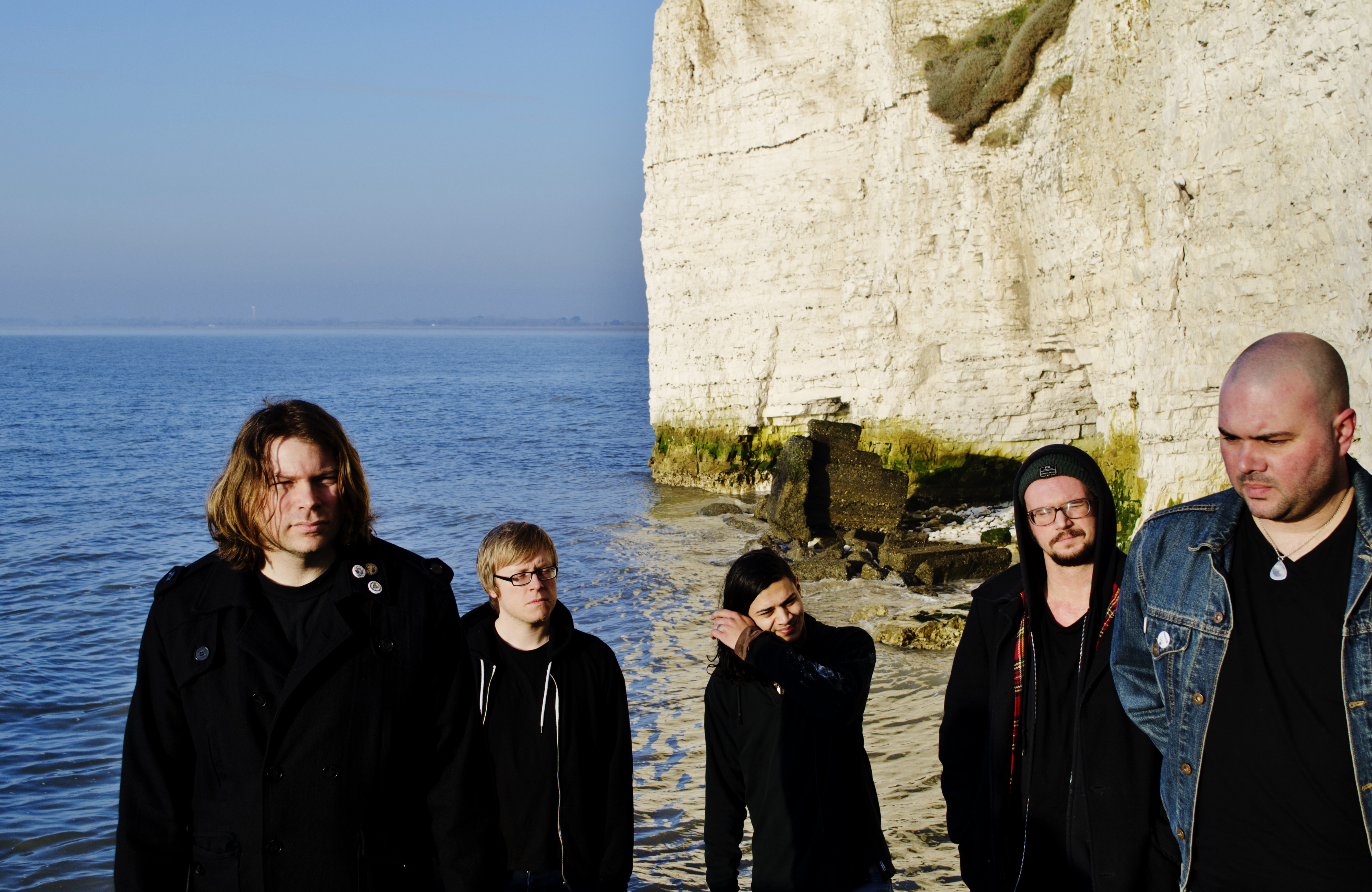 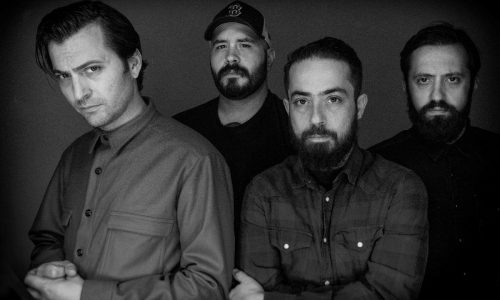 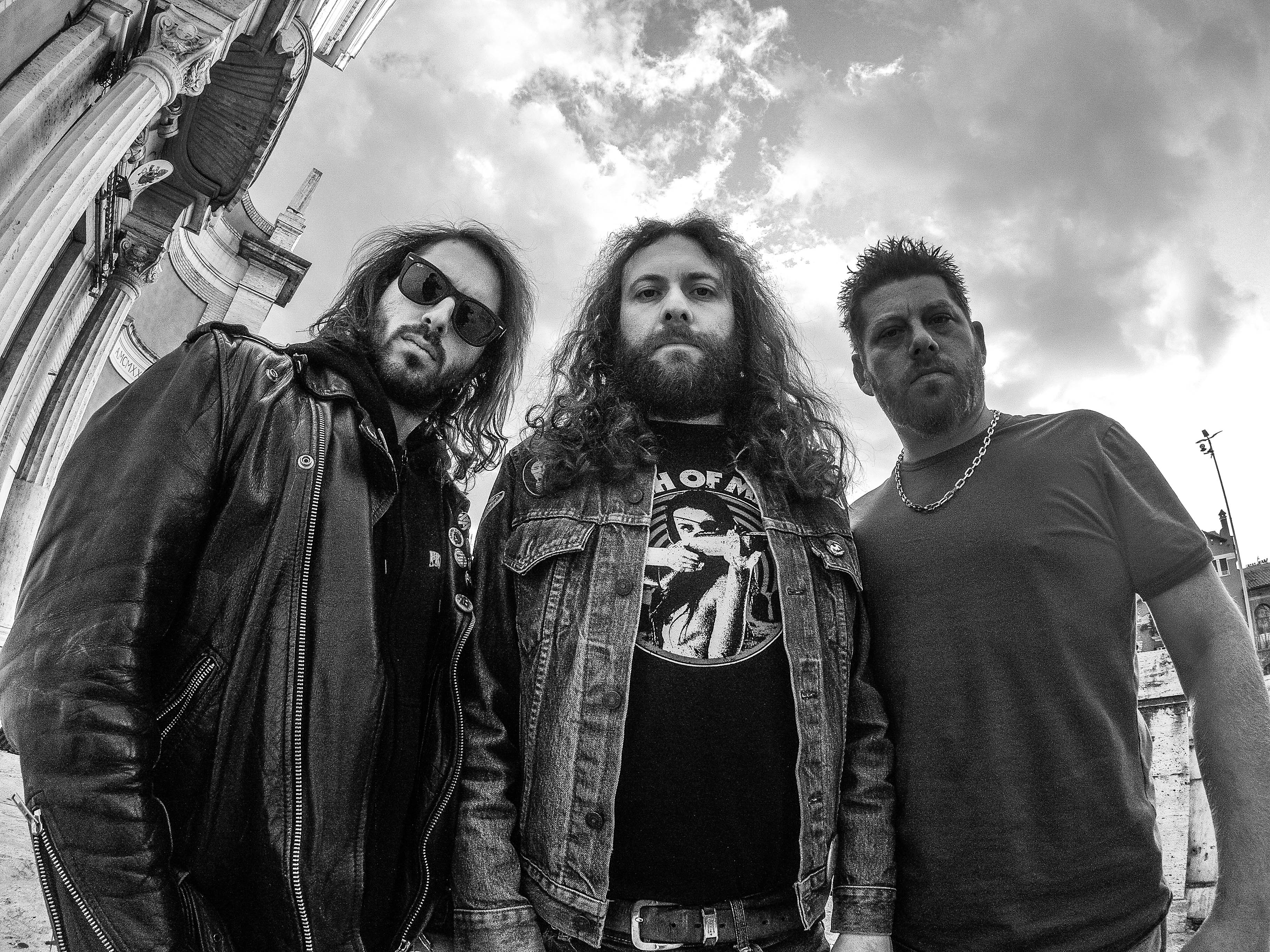