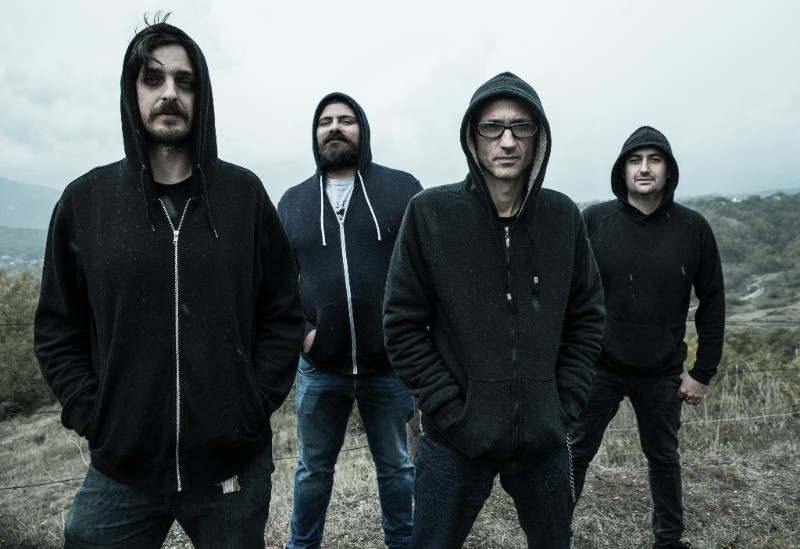 ‘Ode To Oblivion’comes after a two-year session in their studio located between the sea and mountains of north west Italy. It’s OREYEON more complex record to date, an invitation into an irresistible sonic escape that will place them on the map as the promising offspring of of The Melvins and Kyuss. « Oreyeon have delivered the goods with Ode To Oblivion and this shows why this album is a contender for album of the year. » stated Steve Howe at Outlaws Of The Sun. 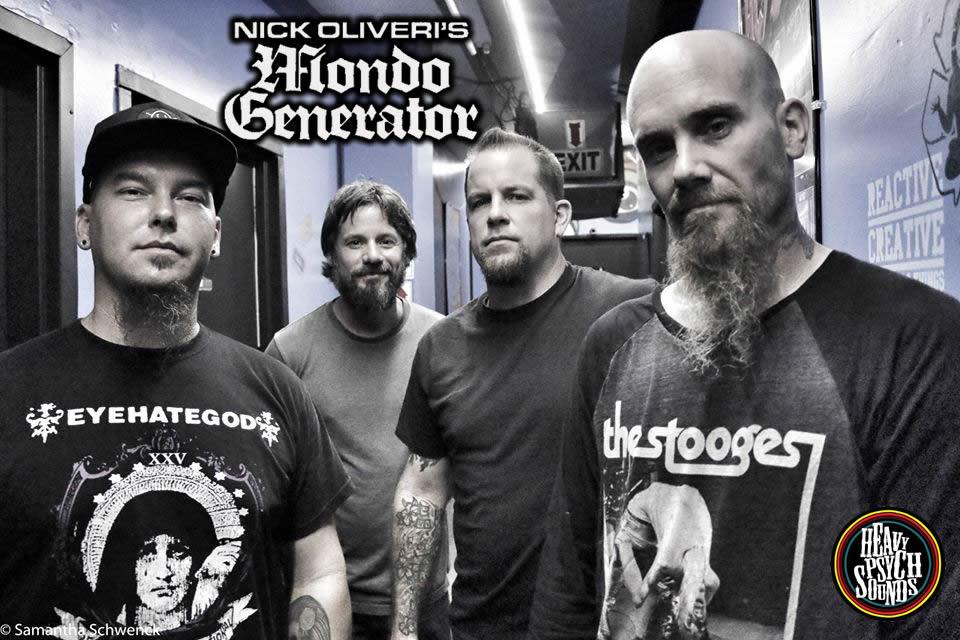 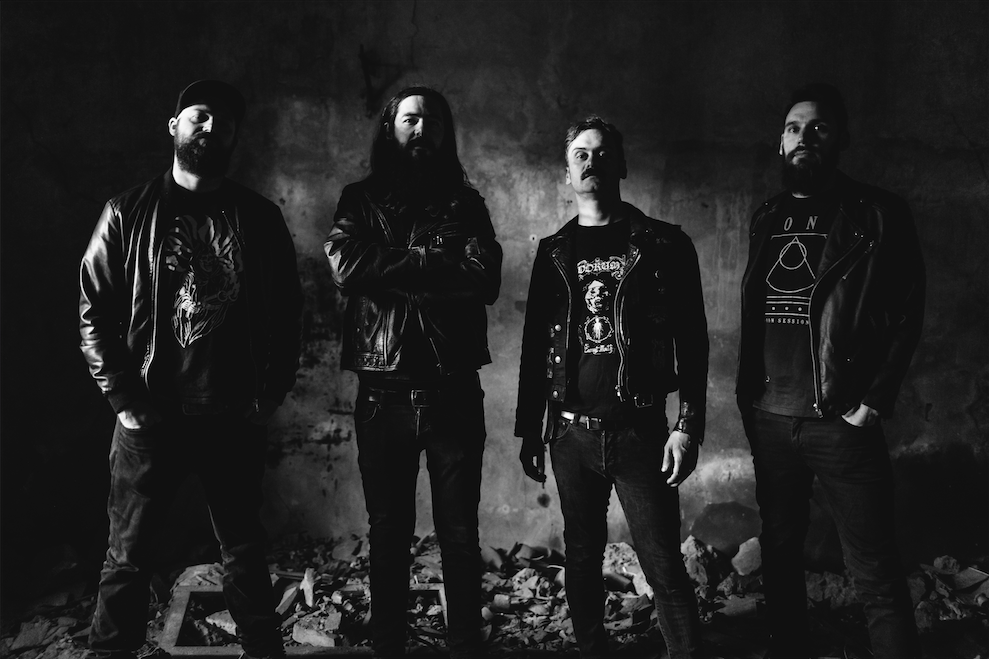 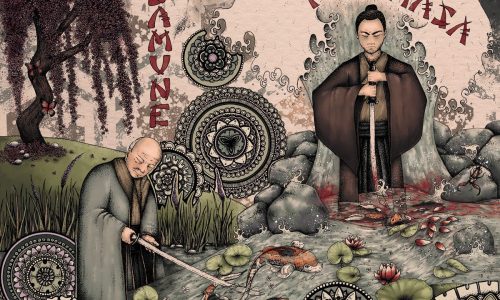 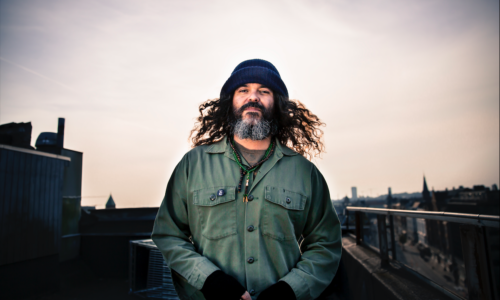 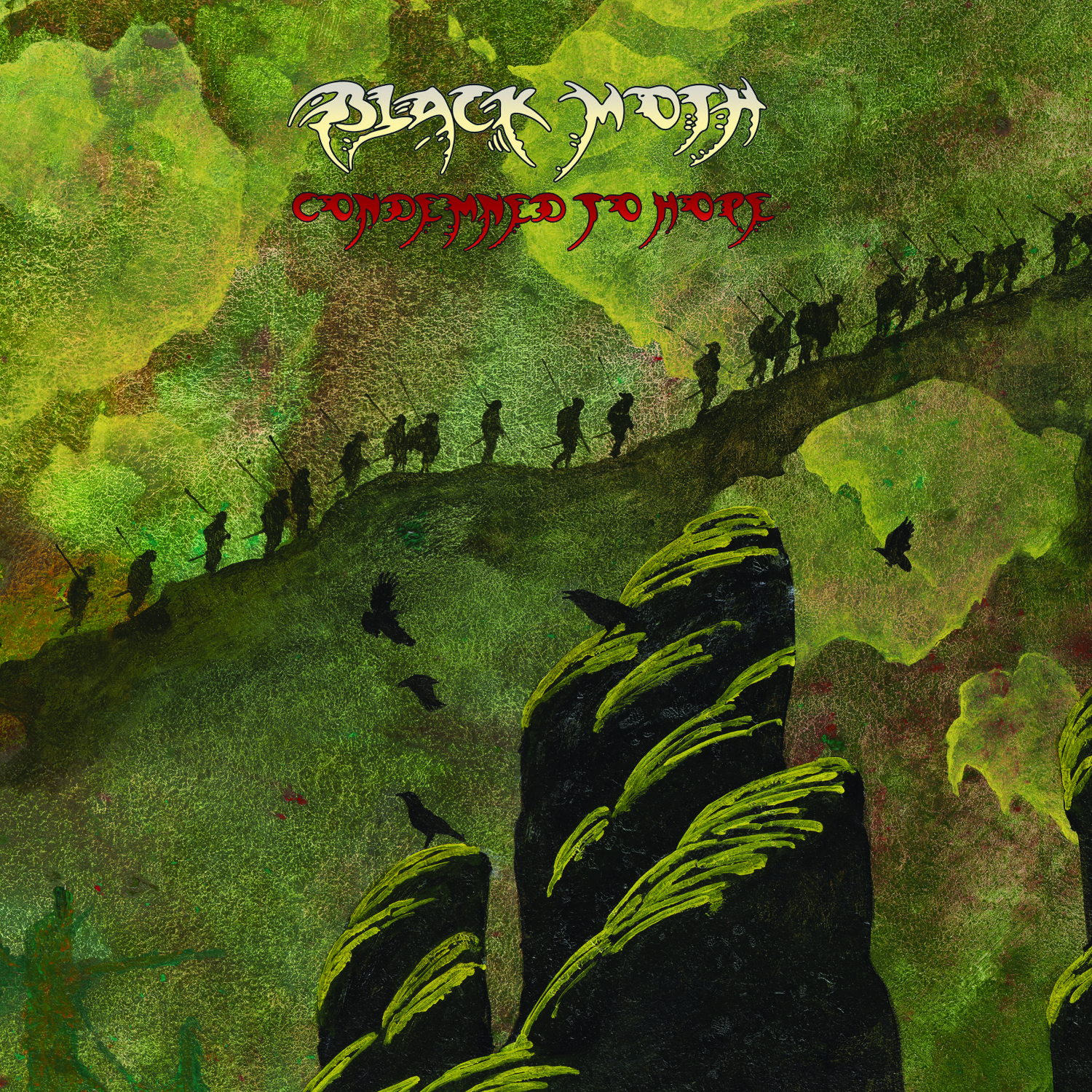