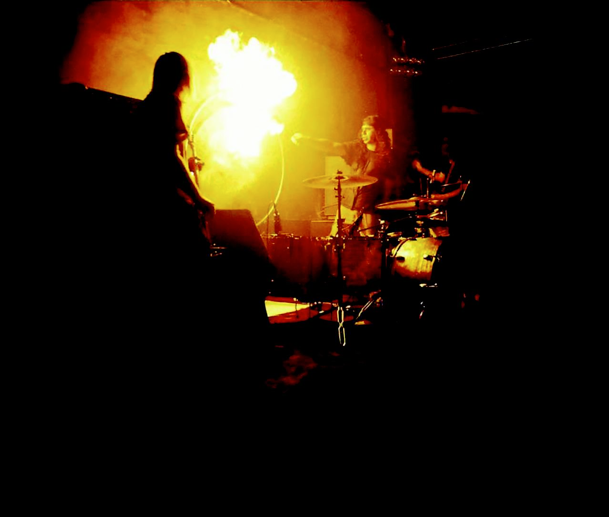 Stoner rock pioneers NEBULA are sharing a brand new song called « You Got It », taken off their ‘Demos & Outtakes 98-02’ album coming out January 25th on Heavy Psych Sounds Records

They are one of the most distinctive heavy psych rock bands of all time, the current world of stoner rock would not exist as it does without them: 2019 will see desert rock pioneers NEBULA to release their hotly anticipated ‘Demos & Outtakes 98-02’ album! Set for a release on January 25th with fuzz rock label Heavy Psych Sounds Records, this very special record includes 5 tracks that have never seen the light of day before. Alongside rare demos and cover songs from Leafhound or a live version of Black Flag’s ‘Nervous Breakdown’, further and known songs on ‘Demos & Outtakes 98-02’ come in different versions to what the band originally released on previous records alike the groundbreaking ‘Charged’ or ‘To The Center’.

Check out Nebula’s new banger « You Got It » right here

Says bassist Mark Abshire: « You Got It is another very early song written by Eddie Glass. This version of the song was recorded just before the recording of Atomic Ritual. You Got It is quite a different brand of garage psych from what Nebula usually play and as a result, this song never made it’s way into live sets.“

Preorder available at this location 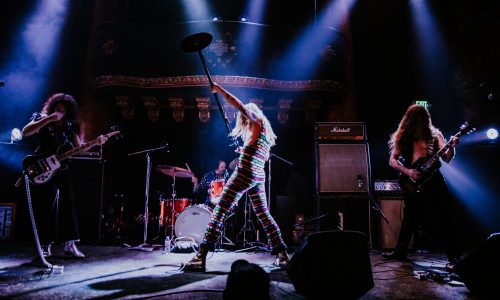 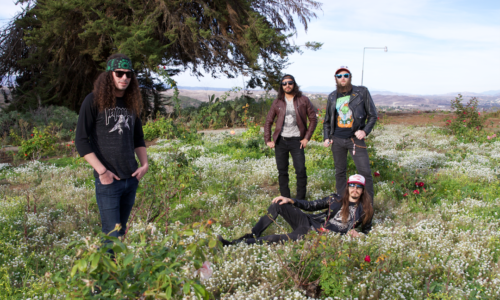 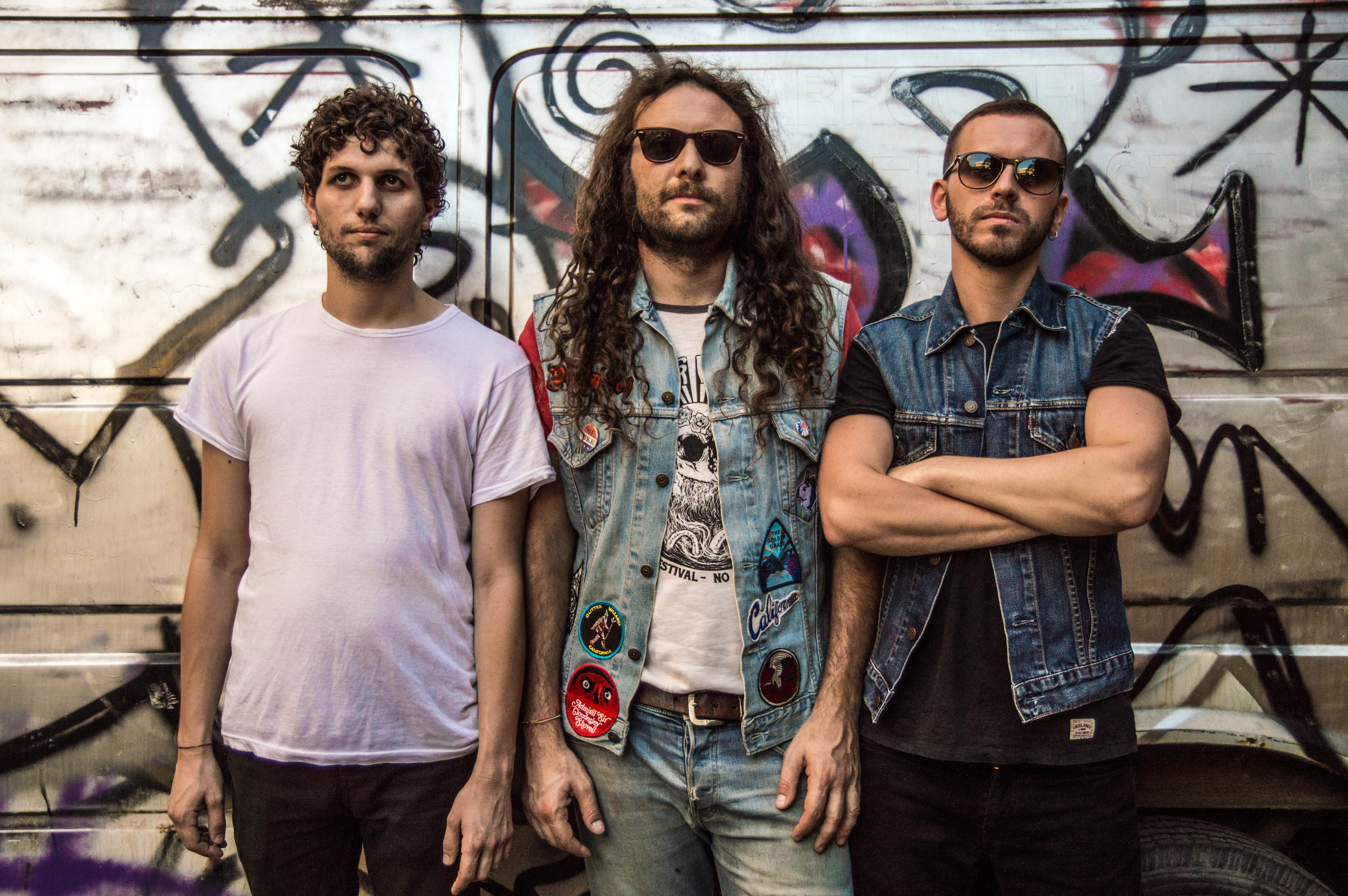 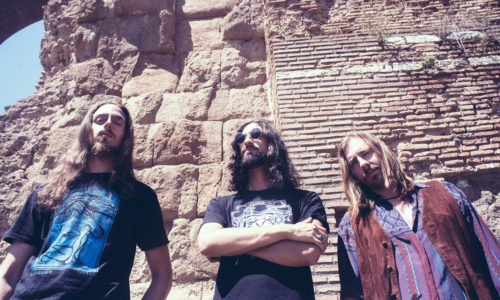 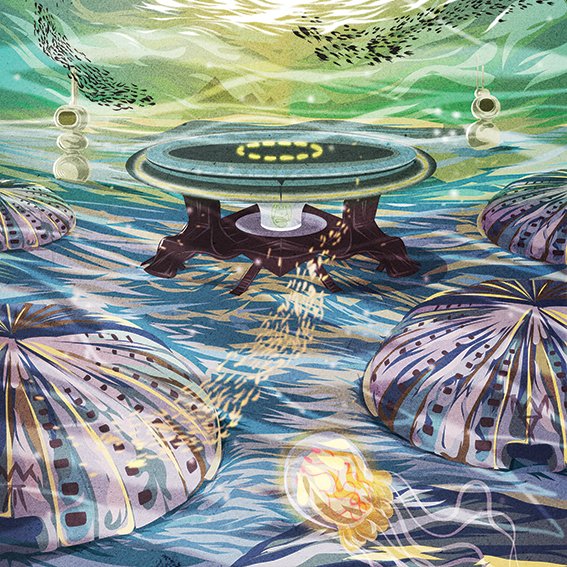 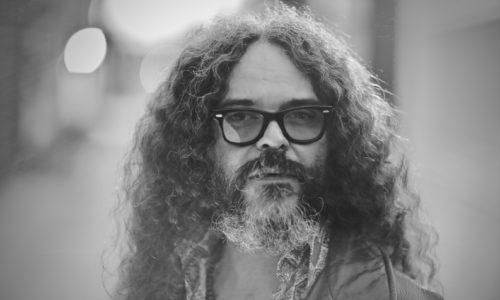