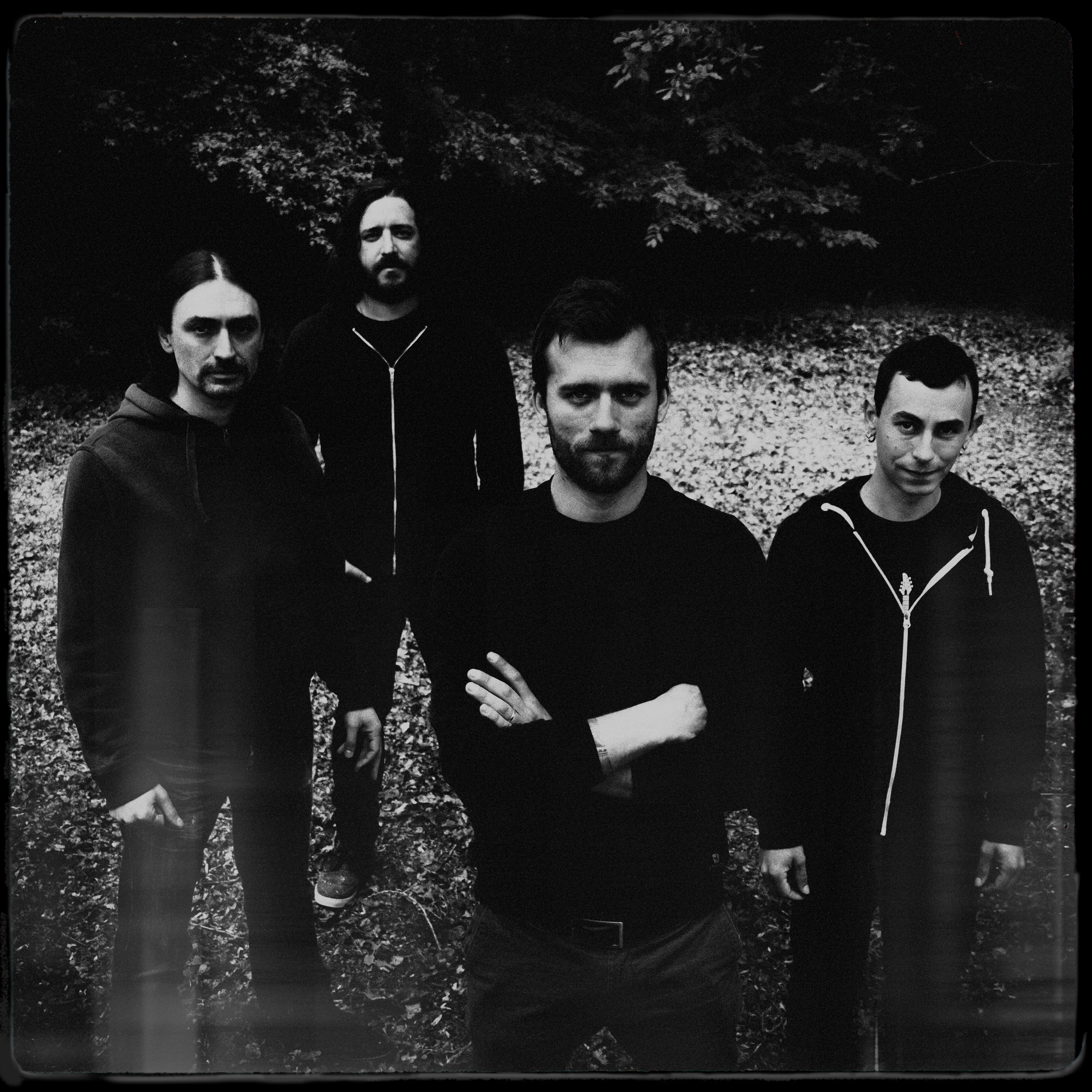 New album « Bones » came out after a eight-year hiatus for HELL IN TOWN. The eponymous track deals with mass manipulation, awareness through revolt — a recurring topic among the band’s thematics.
Watch Hell In Town’s revolted ‘Bones’ video via Metal Assault

Chapter after chapter, this new album takes us into the mind of a dark magus devoted to a ritual watch of Humans. Voodoo, divination, animist witchcraft, mass control: « Bones » poetically brings up stories full of mysticism, while subtly depicting the kind of ordeals the band has gone through since its inception ten years ago. HELL IN TOWN’s firepower is now heightened, down-times are non-existent, for a southern/sludge metal offering that will grab you by the guts. « Bones » can be seen as a transitional record that breathes a wind of change for the pioneer outfit of the French Southern metal scene. The phoenix rises from a pile of buried bones, stronger than ever…

« Bones » came out independently on September 28th on CD and digital. It was mixed by Matt DMS, mastered at El Mobo Concrete Studio. Artwork was designed by Ero Cyco. The band previously a video for « Wilder », that you can view at this location. 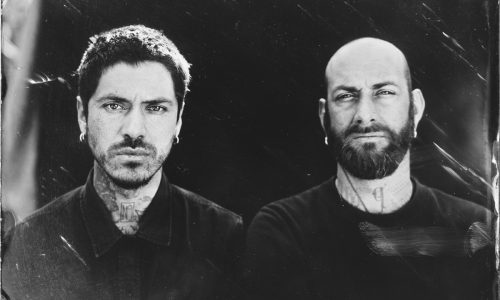 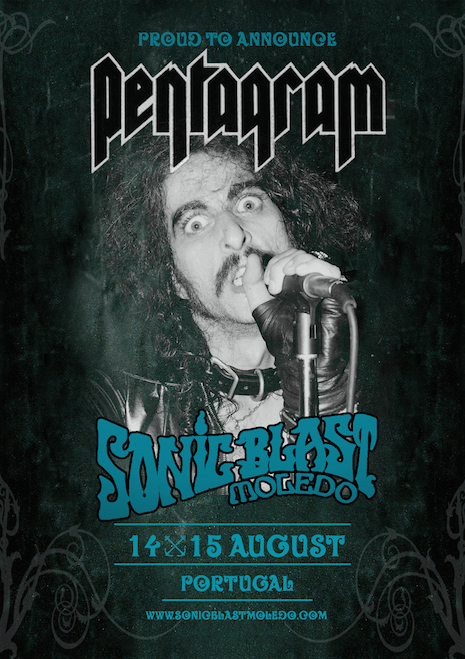 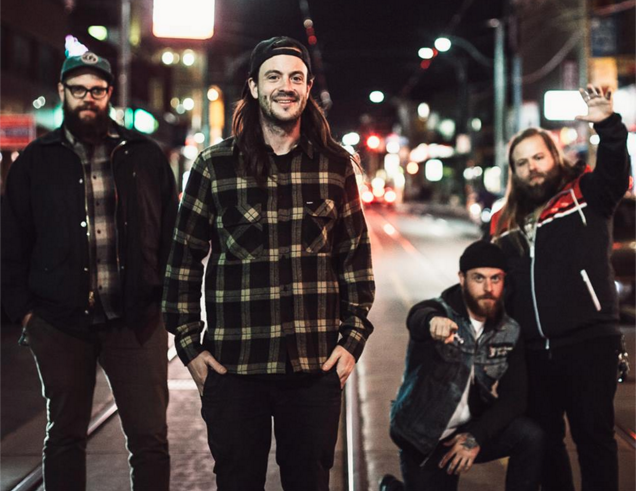 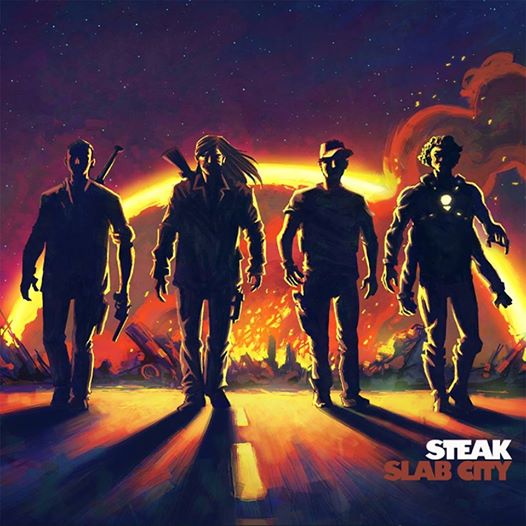 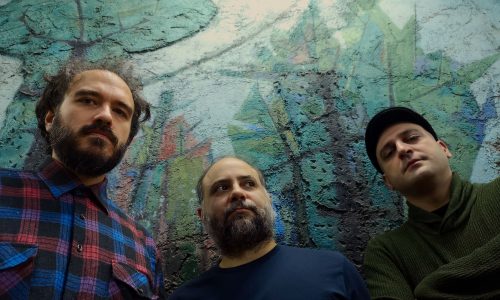 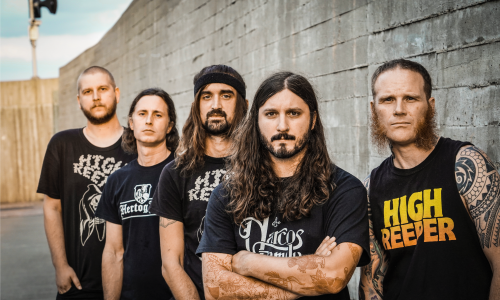