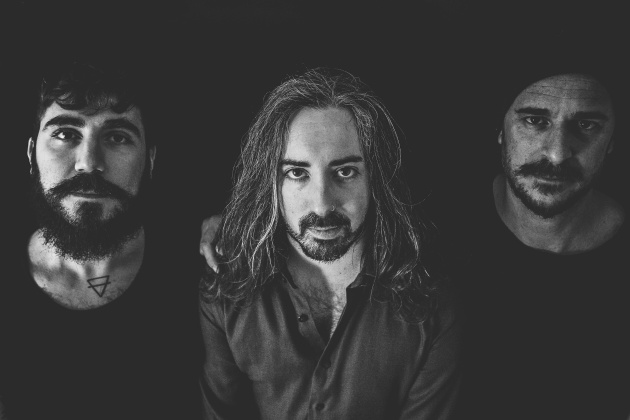 Get into the lysergic transe of MR. BISON‘s new video « I’m The Storm »! Kaleidoscopic and colorful images are melting while progressive sounds fuses the power of two guitars to produce unique wild patterns adorned by psychedelics and outrageous fuzz. « I’m The Storm » is taken from their brand new record ‘Seaward’, a concept album that draws inspiration from the legend of the seven pearls of the Tyrrhenian Sea, and an imaginary horizon.

Leghorn/Pisa-based trio captivate by creating a unique and wild musical journey packed with psychedelia and virtuoso fuzz deliriums. MR. BISON‘s two guitars together build a massive wall of sound through which listeners will likely never notice the absence of the bass guitar. Their new album ‘Seaward’ is arguably the most blazing, powerful and eclectic album to date. The LP was recorded by Matteo Barsacchi and mixed/mastered at the Audio Design Recordings by producer Jordan Andreen (Earthless, Sacri Monti). The band add: « It’s developed in 7 songs as a reference to the 7 pearls of the Tyrrhenian, narrating myths closely related to the sea, from the magic of the Sirens and the sacrifice of Andromeda to the heroic adventures of Ulysses and the ruthless curse of Scylla. »

Within just a few years, Italian trio MR. BISON established themselves with initial releases ‘We’ll Be Brief’ and the critically-acclaimed ‘Asteroid’ as one of the most exciting combos in the heavy psych scene. They leveraged these successes into US and European tours and dozens of gigs across Italy, opening slots for Danko Jones, Red Fang, Mondo Generator, Karma To Burn, Nebula, John Garcia and many more. This was followed by a US run that saw them perform at the great Planet Desert Festival in Las Vegas. New album ‘Seaward’ is coming out in October 16th 2020 via Subsound Records (Europe) and Ripple Music (North America). 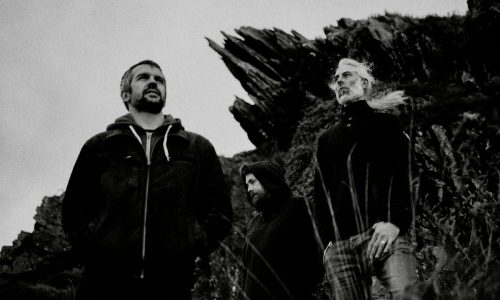 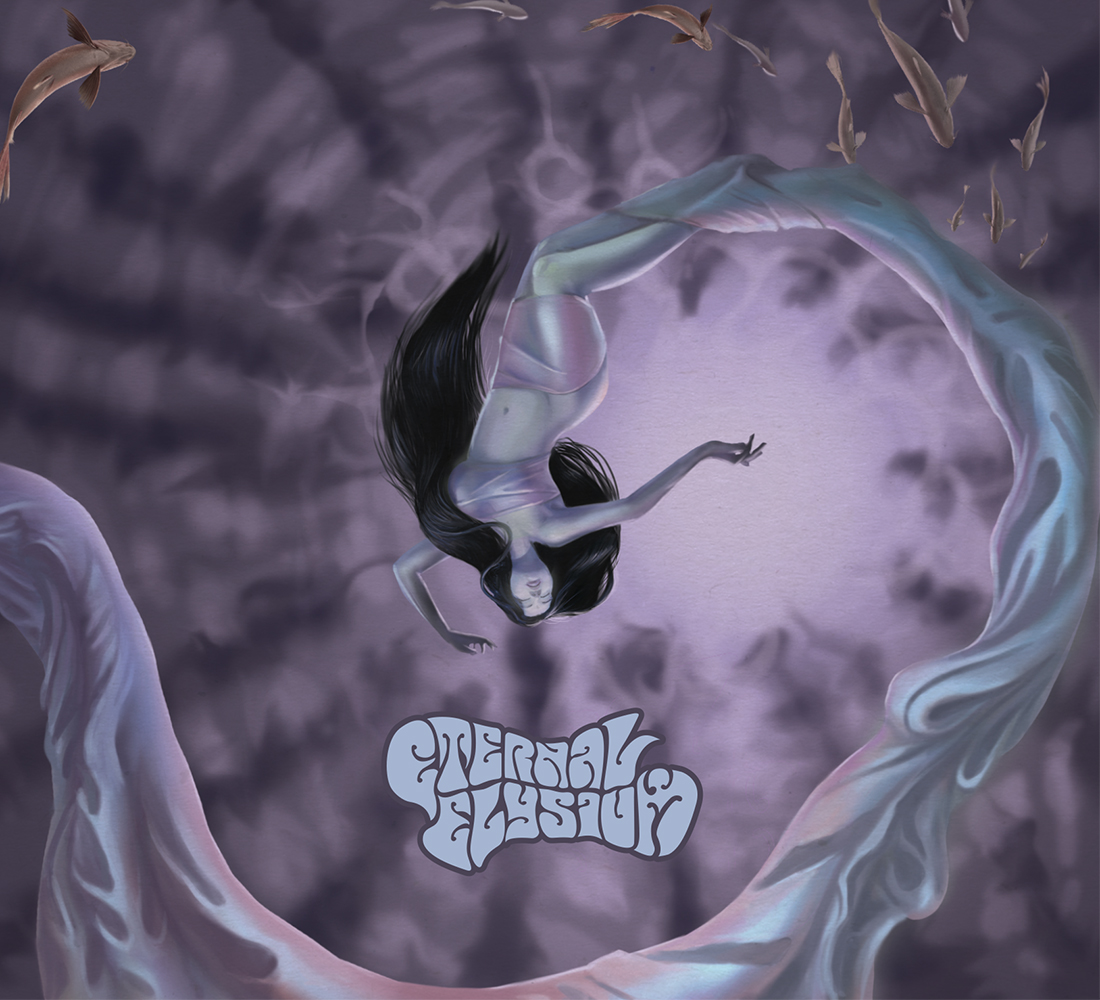 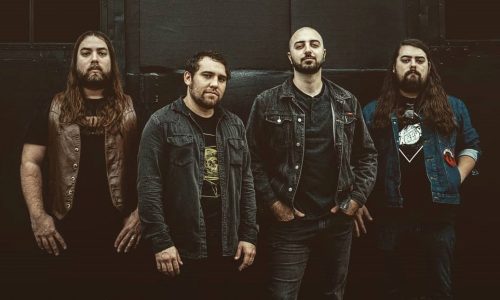 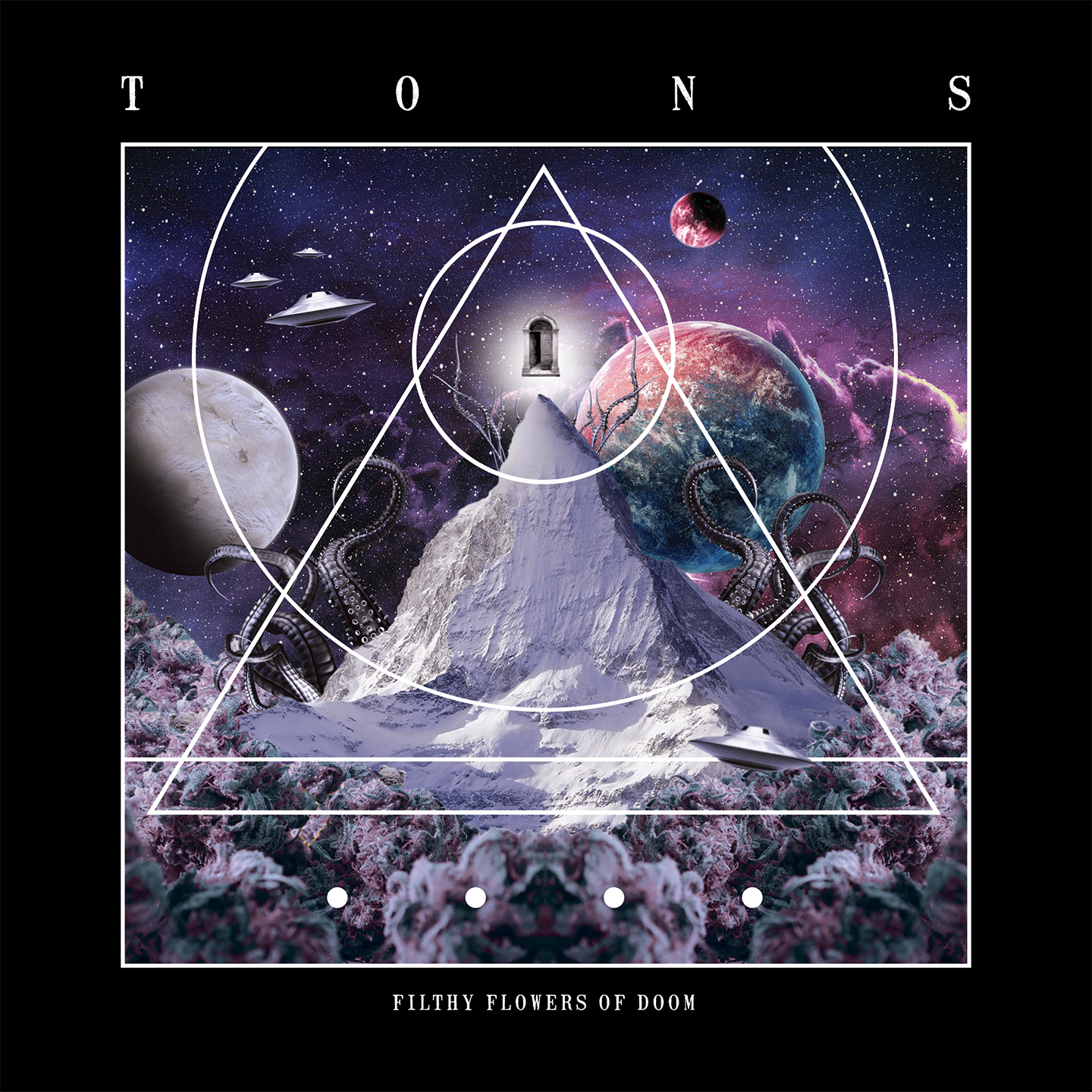