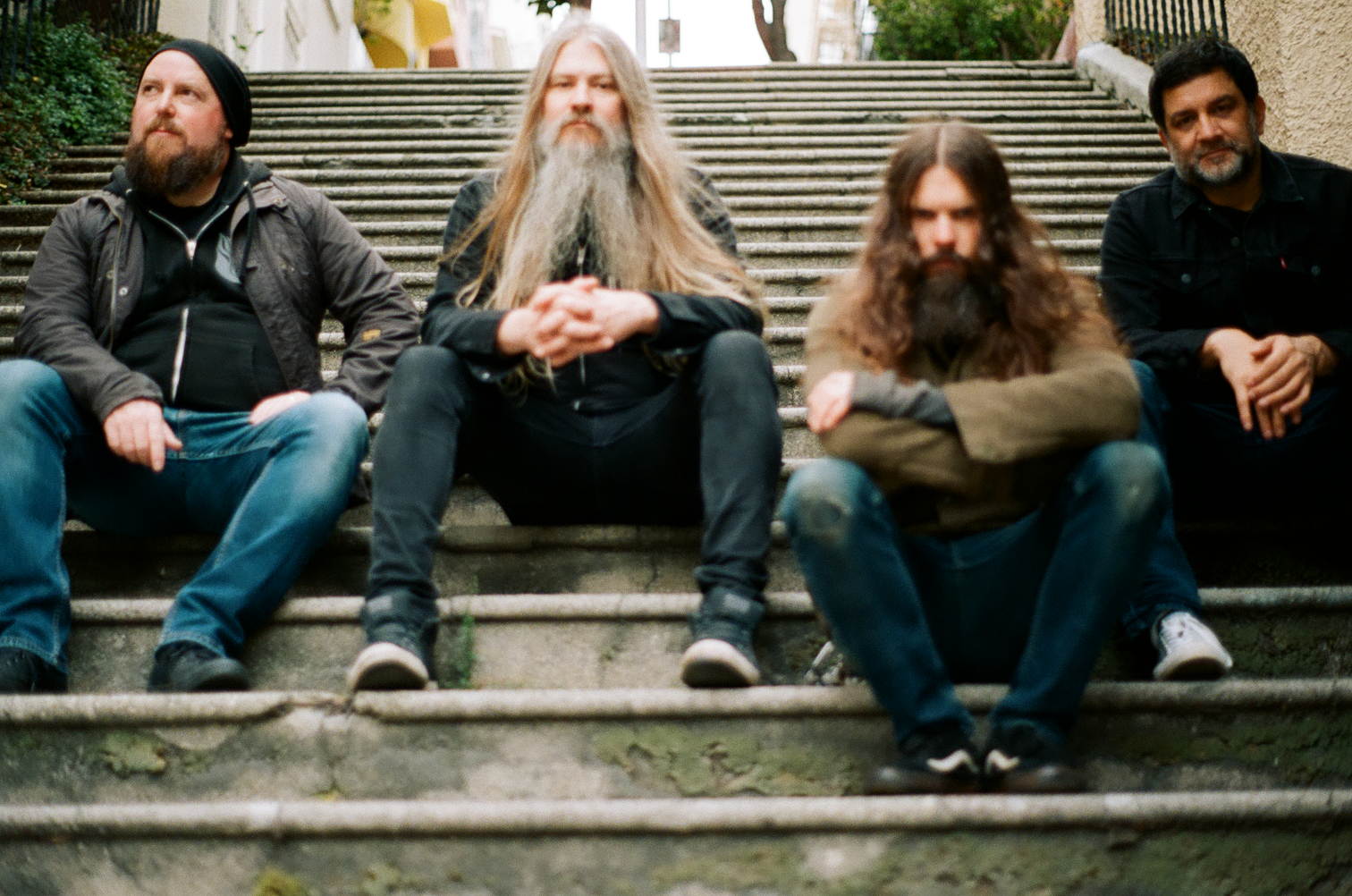 With « Pilian », LOWCASTER display their pummeling grooves through a seven-minute epic,  swepting everything in their sonic path. The band has recently entered a new chapter of their career by joining the Ripple Music roster for the release of their new album ‘Flames Arise’.

LOWCASTER take you on an intrepid ride through the heavy metal ages! Wild and flamboyant, ‘Flames Arise’ embraces an infinite love for old school heavy and crying guitars. Go deeper into the album, and you’ll get instantly hooked on its perfect blend of spine-shivering ballads and epic, progressive anthems. In between two hulkean blows, ghostly appearances from guest vocalist Susie McMullan (Brume) brilliantly add to the overall feeling of infinity and greatness provided by ‘Flames Arise’. The Bay Area foursome proves to be worthy of the greatest metal acts, crafting a picturesque brand of heavy that is thrilling, legendary and fiercely rock’n’roll all at once! 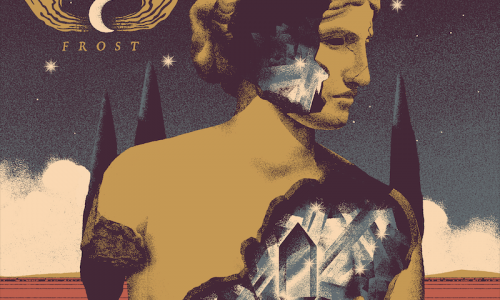 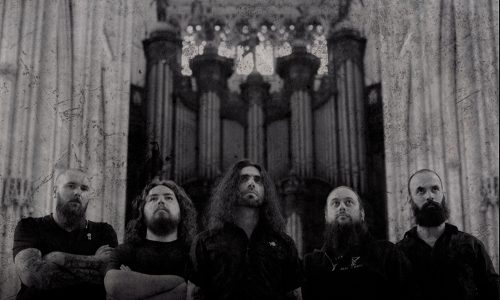 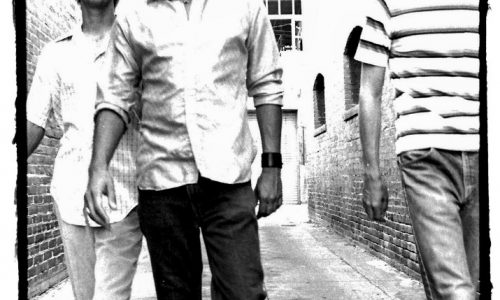 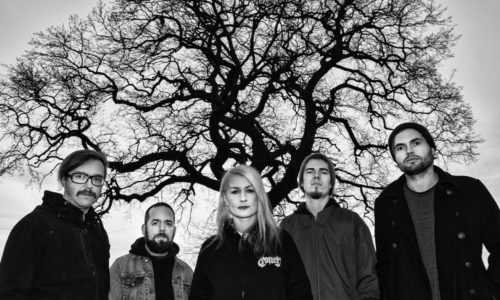 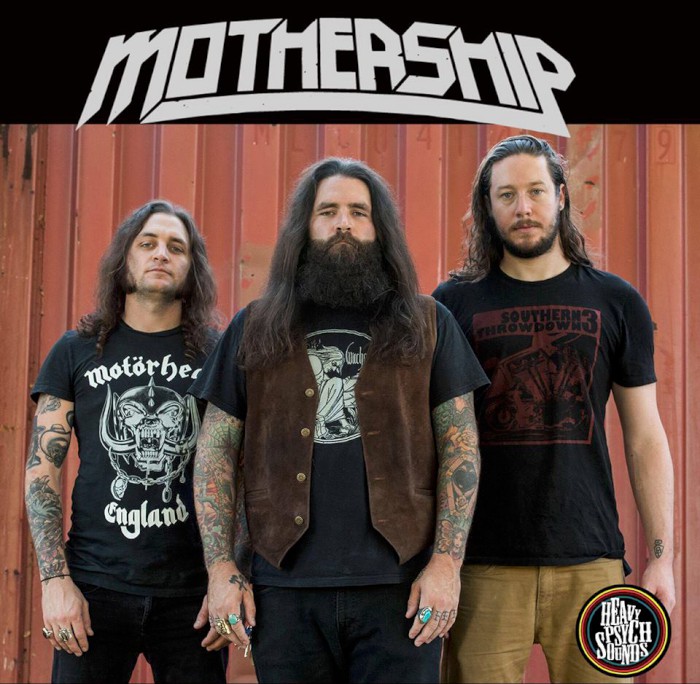 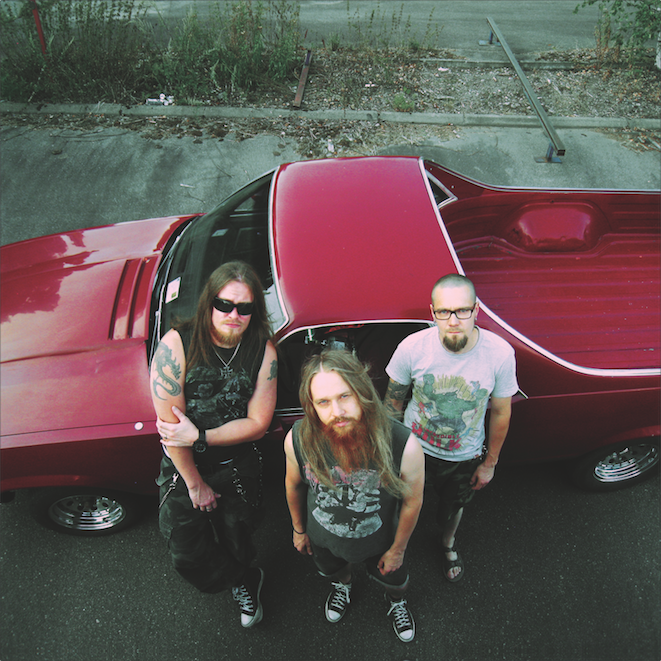