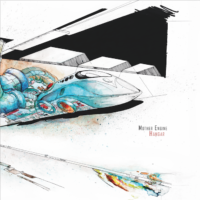 New album « Hangar » is a unique piece of music showing the evolution of German instrumental craftsmen MOTHER ENGINE in their fiction about the eponymous spaceship and its crew, as well as the evolution in songwriting, recording and production process implemented by their three imaginative minds.

The band comments on the songwriting process: « These songs represent our evolution and individuation as musicians and as a band. They were written over two years while being fully sober, and thoughtful to create trippy feelings, deep moments and a fictive instrumental story that should bring the listener into experiencing their own story of Mother Engine. We invested a lot of time in the songwriting, building tons of structures that needed to be combined in a time-consuming process of practicing every single minute. We tried to use classic figures and styles to create that more robotic and unnatural sound. The use of staccato, dissonance, diatonic, monotonic, homo phonic, unison playing, dynamic metrum, tempi and dynamic volume changes induces a new kind of songs that don’t end up with melodic, harmonic or simple understandable dramatics, but instead stay as simply combined rhythms and sound parts. Like in a big factory or simply a hangar. Of course we still tried to create different moods. Psychedelic and smooth parts, bluesy jamming, slow movements, fast tracks and heavy smashes. Still Mother Engine! » 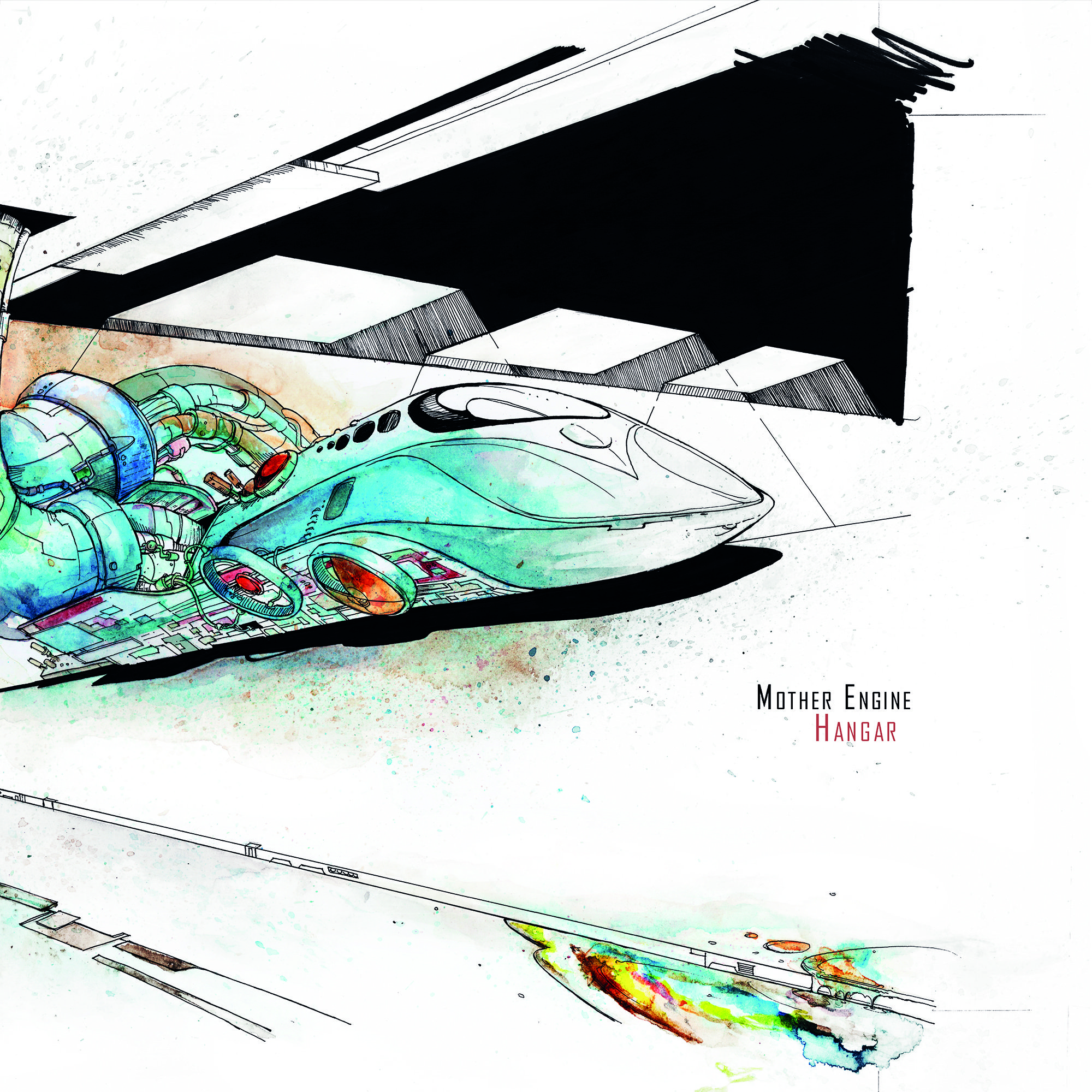 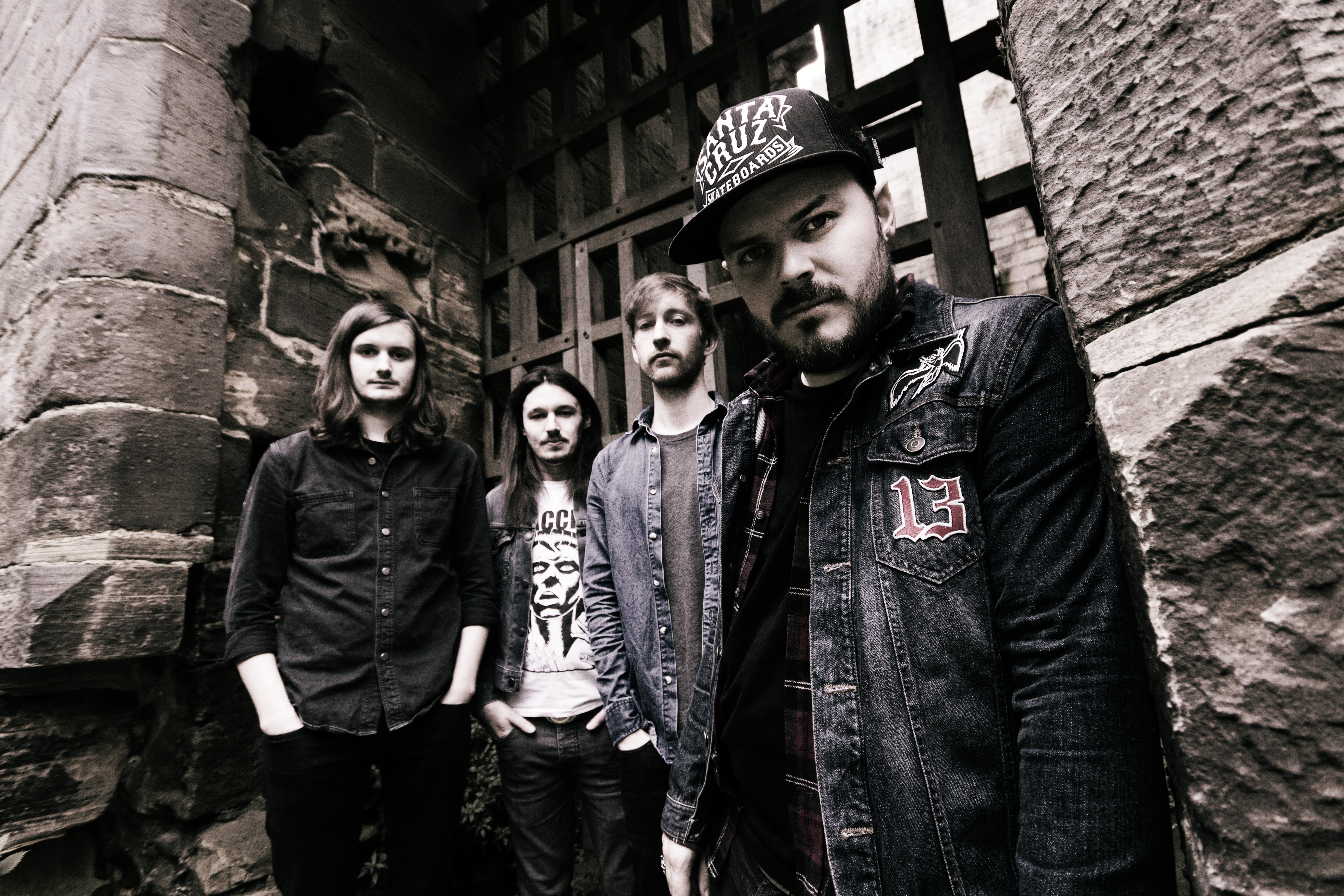 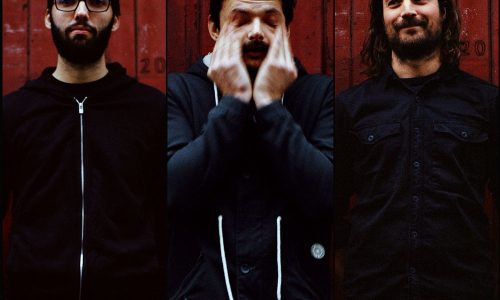 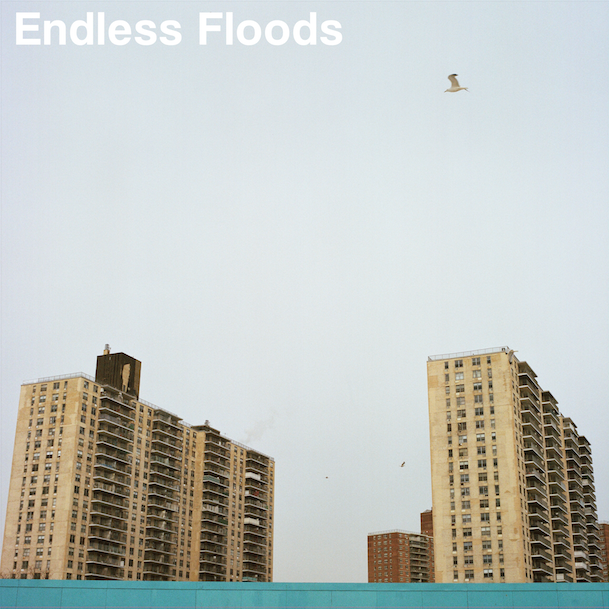 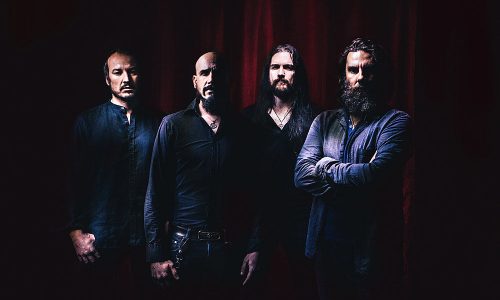 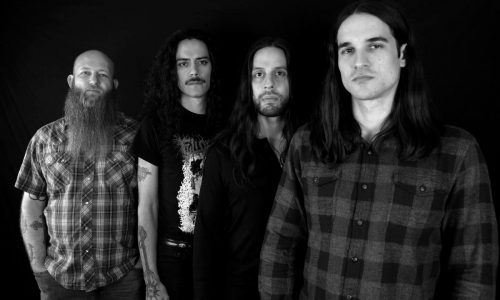