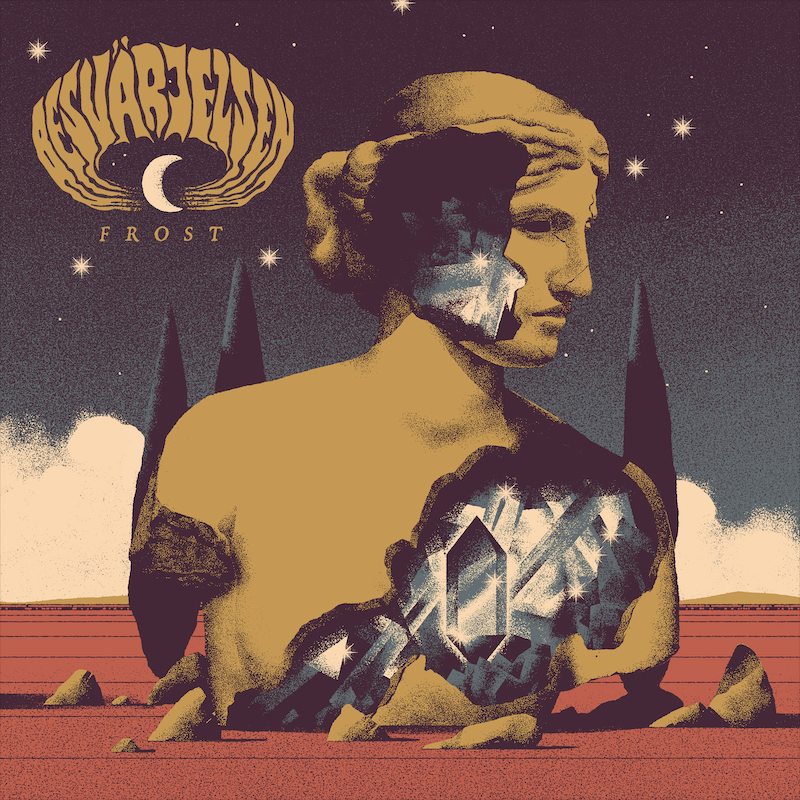 Sweden’s most bewitching stoner rock outfit BESVÄRJELSEN finally share their fantastic « Frost » EP in its entirety via Metal Injection, ahead of its official release this Friday on Blues Funeral Recordings.

On « Frost », the followup to their 2018 debut « Vallmo », the feel of being isolated in a cold wilderness in the grip of higher forces is palpable all throughout the five tracks, with outstanding songwriting from guitarists/vocalists Andreas Baier and Staffan Stensland Vinrot and the forceful rhythm section of Johan Rockner and Erik Bäckwall (both formerly of Dozer). « Frost » was recorded in the dead of winter, in a cabin in the woods of Dalarna county in Sweden.

Open your soul to Besvärjelsen’s spells on « Frost » HERE 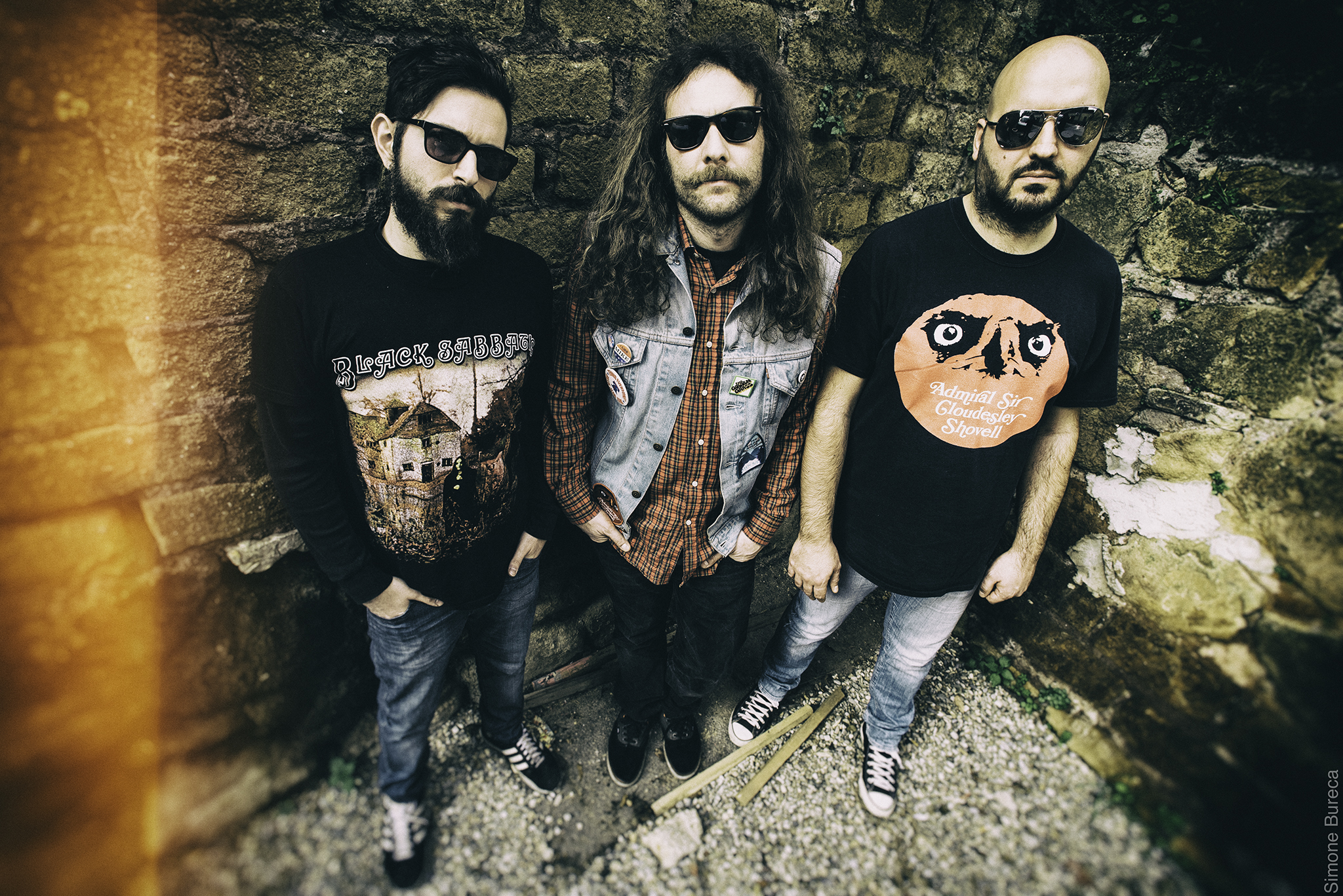 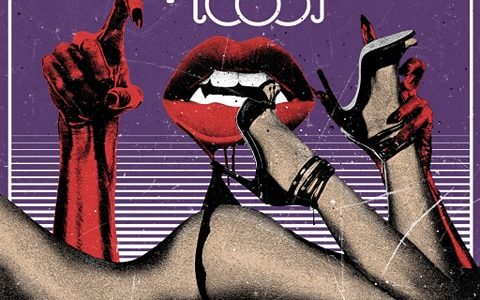 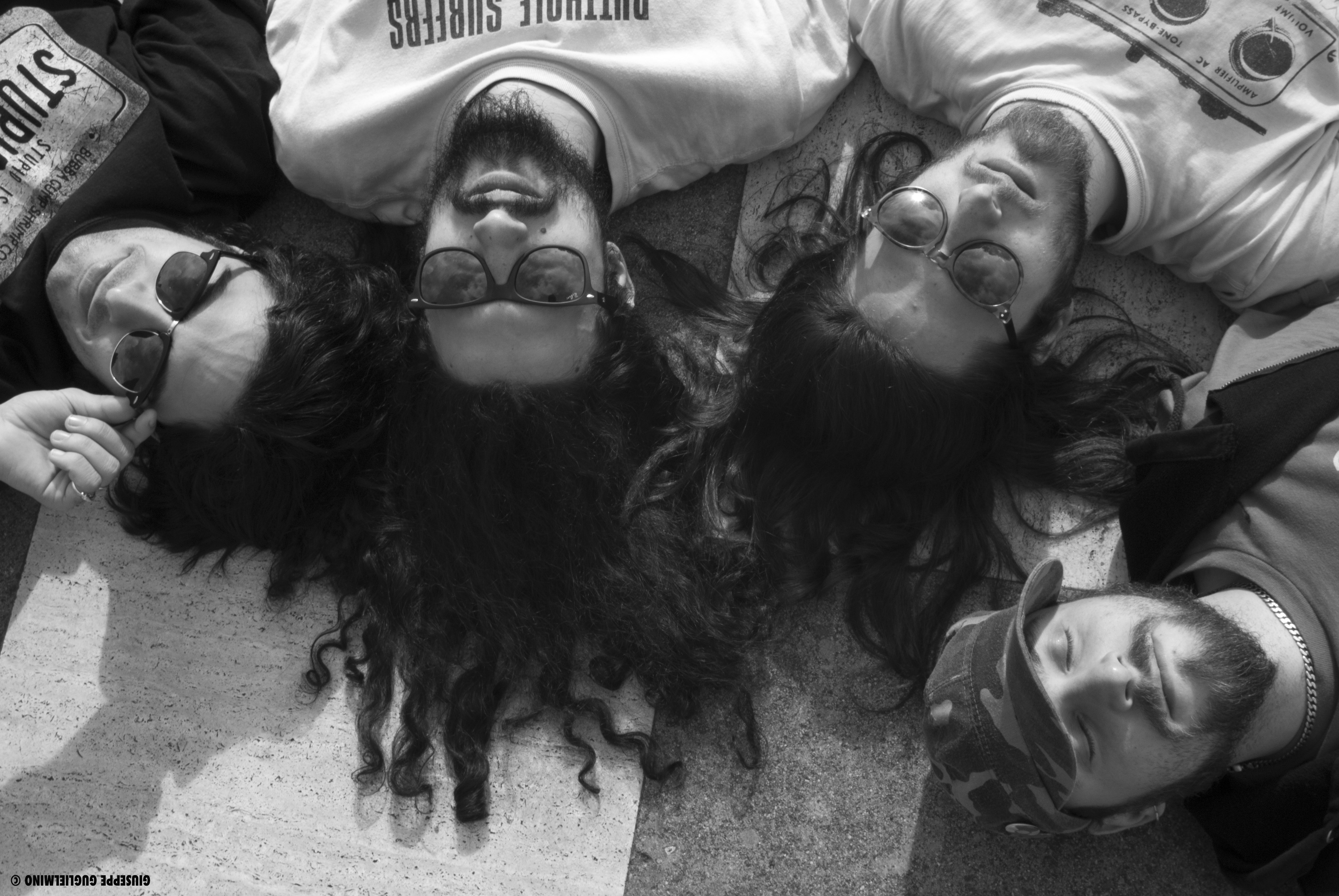 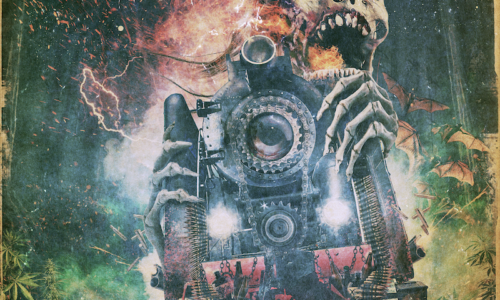