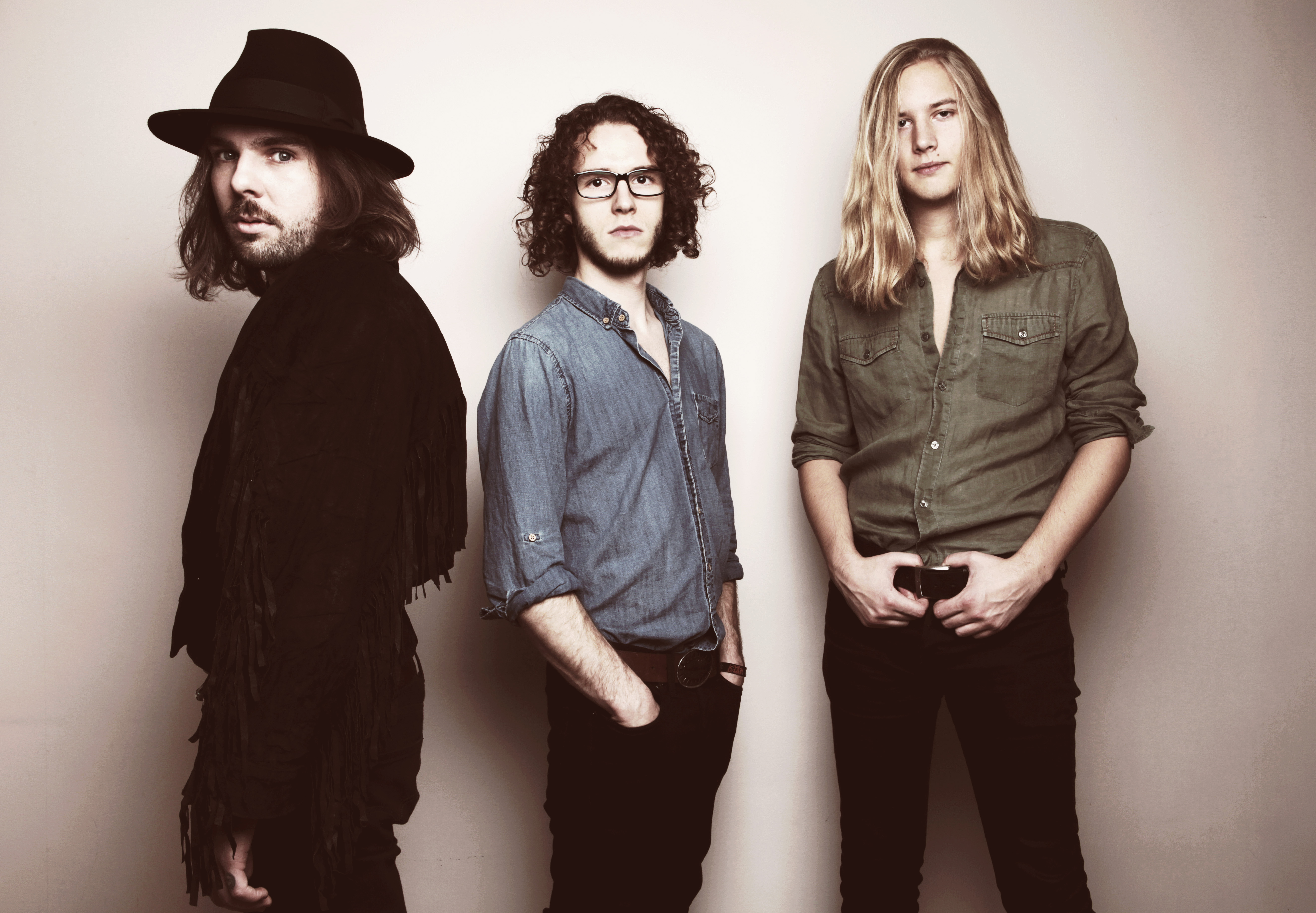 In May 2012, Bright Curse rose in London from the ashes of Soul Manifest. After the dissolution of his first band, Romain decided to create a heavier and deeper sound. An unexpected house-party jam and a few rehearsals later, Sammy (bass) and Zach (drums) officially joined in and all agreed to say that the alchemy was in the air. Five months later, the expatriate French trio brought their first record to life with the help of J.B Pilon, their friend and producer at Rock Of London Studios. With Brad Boatright’s final touch on mastering and Abbey Watkins’ fantastic artwork, the album was finally complete.

It didn’t take long until Bright Curse gained international recognition thanks to their unique sound imprint, gathering more and more fans worldwide and getting positive reviews in the most followed webzines (The Sludgelord, The Obelisk, The Sleeping Shaman). Between 2013 and 2014, BRIGHT CURSE played the stage of Desertfest London, Up In Smoke Fest to name a few, and also went on a full-on UK tour along with heavy mongers Wight and Trippy Wicked & The Cosmic Children Of the Knight.  Enjoying their current momentum, BRIGHT CURSE are now established with their new bassmeister hailing from Sweden, Max Ternebring, and are ready to release their new record some time in 2015.

“A must have for all rock fans, not just the doom/stoner rock crowd. This is an album that can be enjoyed by and self respecting rock fans. Excellent and highly recommended.” The Sludgelord
« Part stoner, part psychedelic, part fuzz, part doom and all rock, these five songs manage to straddle moods and genres without sounding forced or contrived and the result is a thoroughly enjoyable listen.” The Sleeping Shaman
« Fans of subtle psychedelic stoner should really get hold of this dreamy and haunting debut record, as it clearly stands above what most of North European outfits have been used to deliver lately. » Desert-Rock