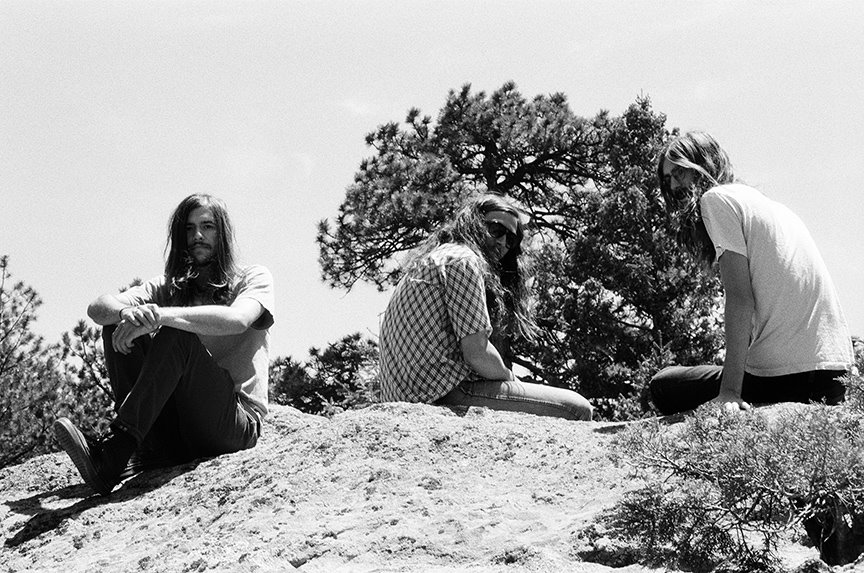 Texas classic rockers CRYPT TRIP are returning this March 8th with their colorful second full-length ‘Haze County’, which can be heard in its entirety today courtesy of Outlaws Of The Sun!

CRYPT TRIP returns! Following their debut album “Rootstock”, the Texas trio once again deliver their typical country-tinged southern rock to your ears, mind, and soul. New album “Haze County” explores the intricacy of space and time through nine songs that can easily be defined as the band’s most focused and organic work to date.

Blending elements of hard rock, psychedelia and folk music, each track has something different to say. Loud Fender amps and a pounding rhythm section deliver enticing grooves on some tracks, while dreamy guitars take you away on others. Staying true to their Texas tradition, the album features special guest Geoff Queen on pedal steel, adding an entirely different color to the tonal palette.

1. Forward
2. Hard Times
3. To Be Whole
4. Death After Life
5. Free Rain
6. Wordshot
7. 16 Ounce Blues
8. Pastures
9. Gotta Get Away
CRYPT TRIP is a hard rock trio originally formed in Dallas in 2013. The first incarnation of the band had a heavy psychedelic sound that was reminiscent of a dark 70s underground. It wasn’t long before guitarist/singer Ryan Lee and bassist Sam Bryant relocated to Central Texas, where they met drummer Cameron Martin and began to solidify their sound. Taking their cue from aged rock records, jazz methodology and their cultural roots in the American South, their music presents you with a genuinely personal experience. 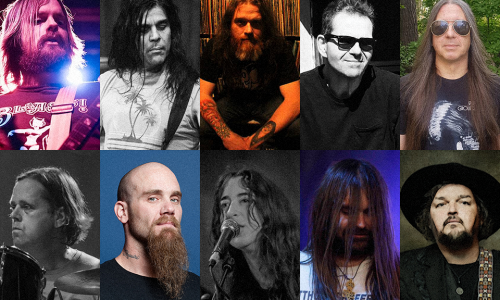 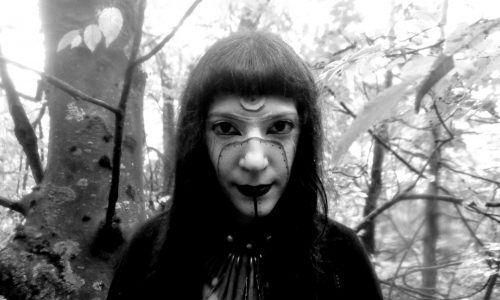 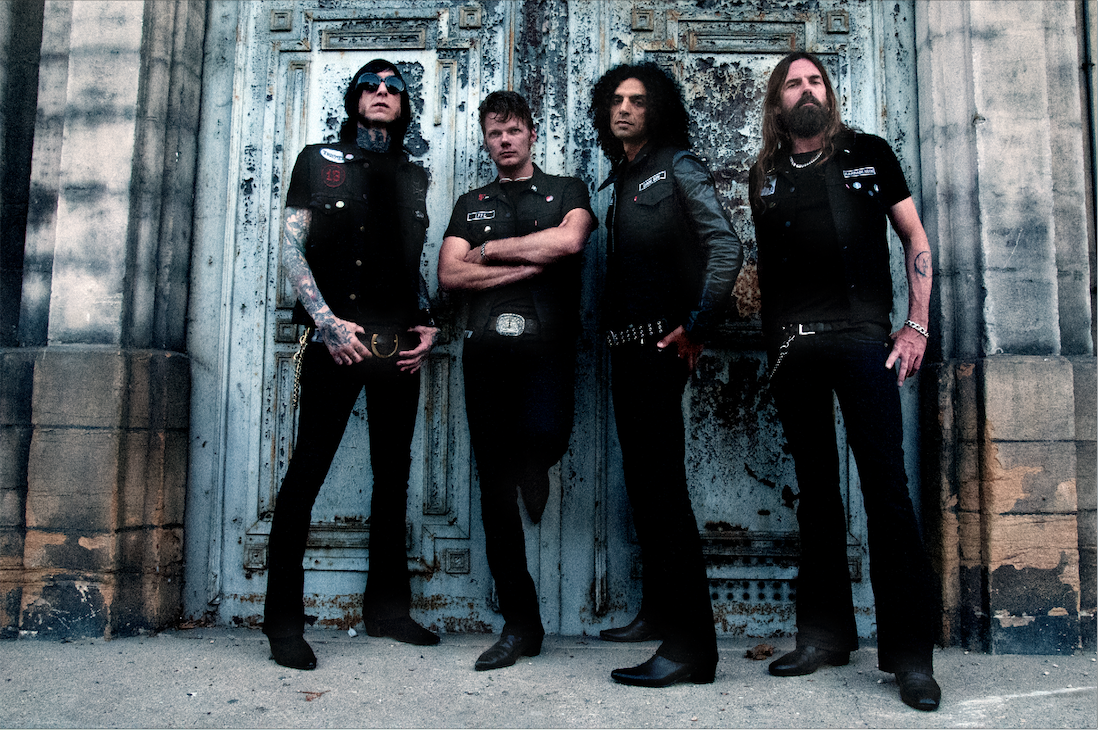 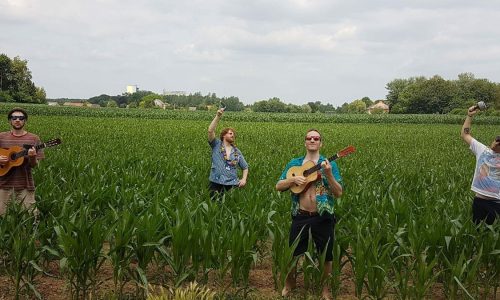 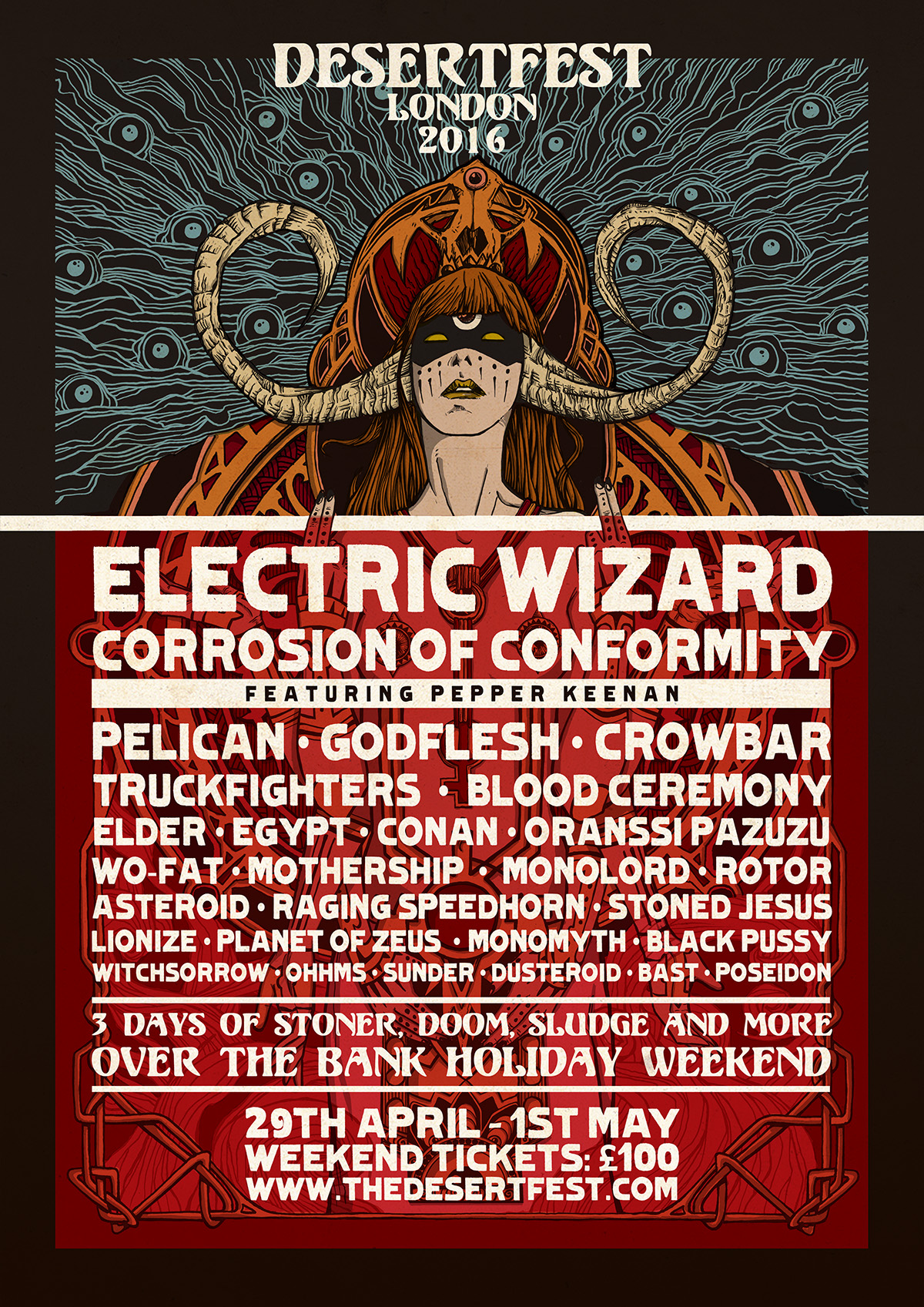